Corrections officers working at jail where Jeffrey Epstein was being held when he died strike deal, will cooperate with IG review 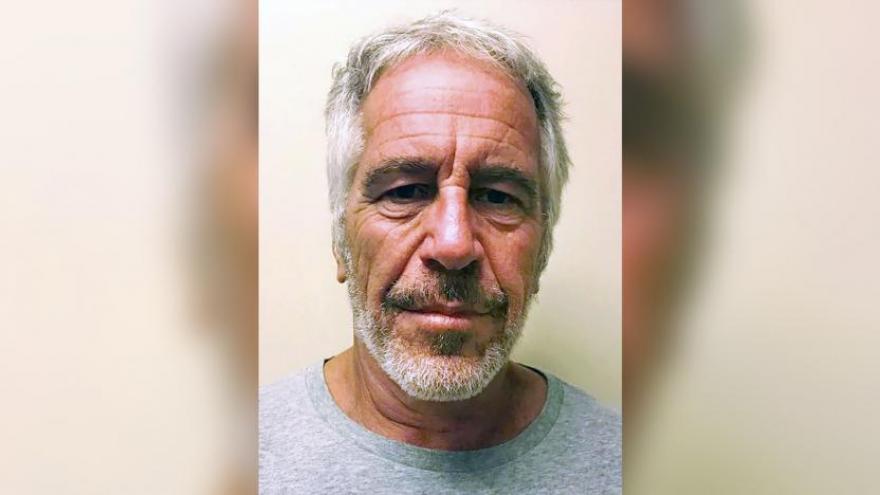 Corrections officers working at jail where Jeffrey Epstein was being held when he died strike a deal with the authorities. This undated file photo obtained July 11, 2019 shows US financier Jeffrey Epstein.

(CNN) -- Two Bureau of Prisons guards who were on duty at the Metropolitan Correctional Center when Jeffrey Epstein died by suicide have entered into agreements with Manhattan prosecutors that could end the criminal case against them if they cooperate with an ongoing Department of Justice Inspector General review, authorities said Friday.

In November 2019, the guards, Tova Noel and Michael Thomas, had pleaded not guilty to conspiracy and filing false records in connection with their actions the night Jeffrey Epstein died in prison.

They will now provide "truthful information related to their employment by the Bureau of Prisons, including about the events and circumstances described in the Indictment," according to a letter from federal prosecutors that was filed in court papers Friday. The guards will also complete 100 hours of community service.

They are due in court Tuesday for a judge to approve the agreement.

CNN has reached out to lawyers representing Noel and Thomas.

The multimillionaire was awaiting trial on federal charges accusing him of operating a sex trafficking ring from 2002 to 2005 at his Manhattan mansion and his Palm Beach estate, and allegedly paying girls as young as 14 for sex. He had pleaded not guilty.

The night of Epstein's death, the guards repeatedly failed to complete the required counts of prisoners on their watch in the specialized housing unit where he was being held, according to the initial indictment.

Instead, they were sitting at their desks, browsing the internet for furniture sales and sports news, and moving around the common area, the initial indictment said. The counts were supposed to take place every 30 minutes.

But for a period of approximately two hours, the indictment said, Noel and Thomas "sat at their desk without moving, and appeared to have been asleep."

To mask the fact that they had allegedly neglected to complete the checks, the two signed false certifications saying they had performed their duties, according to the indictment.

The night Epstein died, no officer completed any count or round in the unit between 10:30 p.m. and 6:30 a.m., at which time Noel and Thomas discovered Epstein's body, the indictment said.

Epstein "had committed suicide overnight while unobserved," according to the indictment.