Coronavirus spread by asymptomatic people 'appears to be rare,' WHO official says 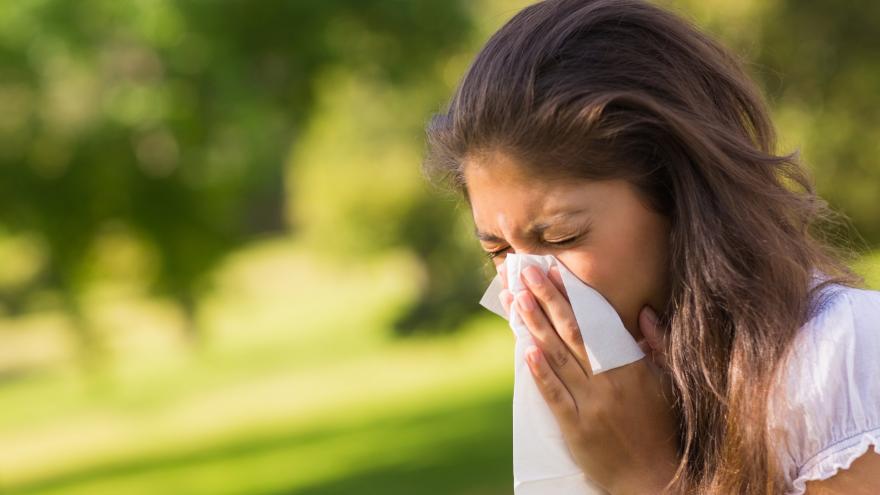 (CNN) -- The spread of Covid-19 by someone who is not showing symptoms appears to be rare, Maria Van Kerkhove, the World Health Organization's technical lead for coronavirus response and head of the emerging diseases and zoonoses unit, said during a media briefing in Geneva on Monday.

"From the data we have, it still seems to be rare that an asymptomatic person actually transmits onward to a secondary individual," Van Kerkhove said on Monday.

"We have a number of reports from countries who are doing very detailed contact tracing. They're following asymptomatic cases, they're following contacts and they're not finding secondary transmission onward. It is very rare -- and much of that is not published in the literature," she said. "We are constantly looking at this data and we're trying to get more information from countries to truly answer this question. It still appears to be rare that an asymptomatic individual actually transmits onward."

Van Kerkhove went on to describe how the novel coronavirus, a respiratory pathogen, spreads through droplets, which can be released when someone coughs or sneezes.

"It passes from an individual through infectious droplets. If we actually followed all of the symptomatic cases, isolated those cases, followed the contacts and quarantined those cases, we would drastically reduce -- I would love to be able to give a proportion of how much transmission we would actually stop -- but it would be a drastic reduction in transmission," she said.

Van Kerkhove also said that what appear to be asymptomatic cases of Covid-19 often turn out to be cases of mild disease.

"When we actually go back and we say how many of them were truly asymptomatic, we find out that many have really mild disease," Van Kerkhove said.

Many people with Covid-19 who may appear to be asymptomatic actually could just have mild or atypical symptoms -- or they could be pre-symptomatic, Dr. Manisha Juthani, an infectious diseases specialist and associate professor of medicine and epidemiology at Yale School of Medicine, said in an email to CNN on Monday.

Pre-symptomatic refers to the early stages of an illness, before symptoms have developed, whereas asymptomatic may refer to having no symptoms throughout the course of an infection -- a distinction that Van Kerkhove hinted at during Monday's media briefing.

Juthani, who did not participate in the media briefing and has not reviewed the unpublished data Van Kerkhove cited, said those findings are not necessarily inconsistent with other estimates regarding how pre-symptomatic spread of the coronavirus can occur.

A study in April found that viral shedding -- when people may be able to infect others -- could begin two to three days before symptoms appeared. In addition, the US Centers for Disease Control and Prevention estimates in planning scenarios that 40% of coronavirus transmission is occurring before people feel sick.

"These patients weren't asymptomatic," Juthani said. Rather, they were "spreading disease before becoming symptomatic."

Overall, "these findings suggest that if we quarantine and contact trace symptomatic people, we can make a significant dent in the pandemic," Juthani said.

Making this distinction between asymptomatic and pre-symptomatic infections remains important -- but also between "paucisymptomatic infections," which refers to having atypical or very mild symptoms, Babak Javid, a principal investigator at Tsinghua University School of Medicine in Beijing and consultant in infectious disease at Cambridge University Hospitals, said in a written statement distributed by the UK-based Science Media Centre on Monday.

"Detailed contact tracing from Taiwan as well as the first European transmission chain in Germany suggested that true asymptomatics rarely transmit. However, those (and many other) studies have found that paucisymptomatic transmission can occur, and in particular, in the German study, they found that transmission often appeared to occur before or on the day symptoms first appeared," Javid said in the statement.

"Other data available, from studies in several continents confirming that presymptomatic transmission does occur, would suggest that being well does not necessarily mean one cannot transmit SARS-CoV-2," Javid said in part. "This has important implications for the track/trace/isolate measures being instituted in many countries."