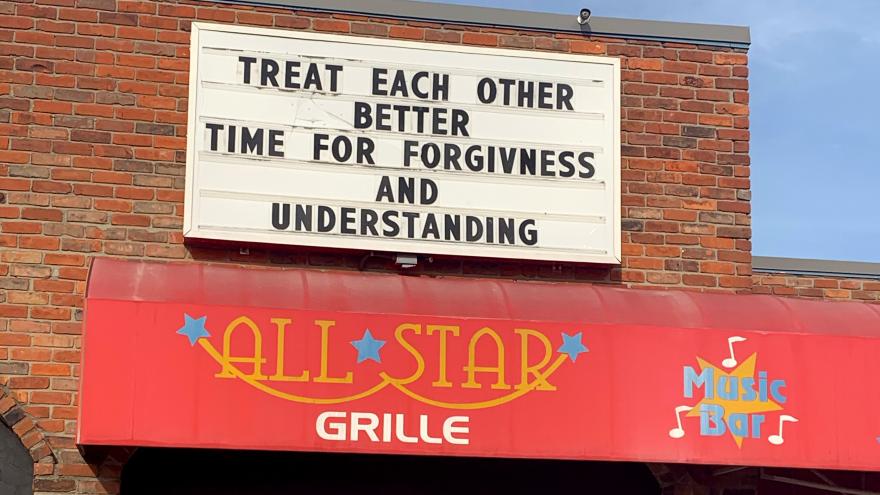 (CNN) -- "She is dying. Something is killing her and she is being told that she needs to be sacrificed. Her death will save lives."

So wrote Steven Klein in an "obituary" about his beloved business of17 years, a bowling alley in Westland, Michigan, just 30 miles west of Detroit.

The alley, Vision Lanes, first closed its doors March 16 because of the coronavirus pandemic and Michigan Gov. Gretchen Whitmer's stay-at-home order. On September 4, Klein was able to reopen with some restrictions and a face-mask policy, but again had to shut his doors November 16 because of another state mandate.

Because of the roller coaster ride through the pandemic, Klein told CNN, he's not sure whether he'll be able to reopen. So, in an ode to the business he calls his baby, he bid her farewell in an obituary on Facebook.

"She sees the mailbox continue to fill up with bills. Bills that have never stopped coming. The bills are as unrelenting as a shark that smells blood in the water. The end is near."

Michigan currently has 472,780 coronavirus cases with 11,289 reported deaths, according to data from Johns Hopkins.

Memories from the alley

Bowling runs through the fabric of the Klein family, he said. His grandfather taught him how to bowl at a young age, and all three of his adult children bowl and were practically raised at the bowling alley.

When he took over in 2003, Klein said he wanted to create an inclusive place for people to bowl, socialize and create memories.

Vision Lanes is responsible for countless friendships, a handful of marriages and some of "the best bowlers in the country," according to Klein's post.

"Those of you who don't understand the tragedy and loss of her death haven't witnessed her unconditional love and friendship," he wrote of Vision Lanes.

What's happening isn't unique to Vision Lanes, he said. There are about 200 other bowling alleys throughout the state weighing their options right now, he estimates.

"What I wrote pertains to every bowling alley in Michigan," Klein said. "We all feel this way and we've been trying to come up with ways to draw attention."

Originally, Klein said he had no intention of sharing the obituary publicly, but ultimately he knew it was the only way to raise awareness for Michigan bowling alleys. 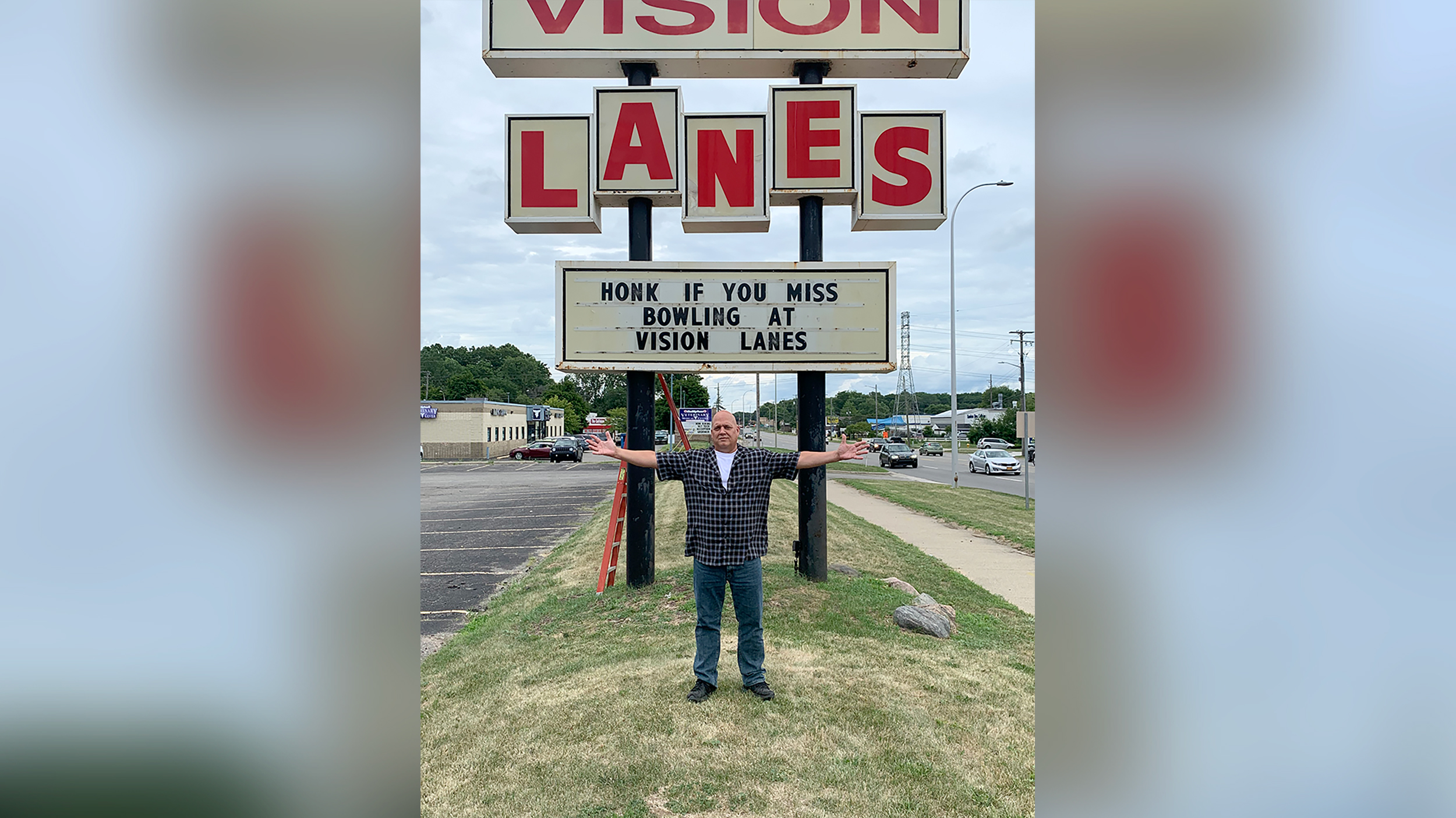 'Vision is a pretty amazing place'

Though he was able to find temporary relief through his own savings, government aid and takeout and delivery from All-Star Grille, the restaurant inside Vision Lanes, Klein said it hasn't been enough to stay afloat.

"Even when things started back up, we could never get our feet totally under ourselves because people were just cautious," Klein said.

"How long are these bowling centers supposed to hang on and give back to everybody," he said. "How much of their own money are they supposed to lose? Their livelihood? Remortgage their house? Take from their kid's college fund? Bring their bank account to zero?"

"At some point, I've got to see that my baby is not going to make it and I've got to pull the plug."

And while Klein said he supports and understands Whitmer's orders, he just wants to be able to reopen his business safely. For now, he said he'll hang on until March and make a final decision on Vision Lanes' fate.

Two of Klein's regular customers, Bobbi and Doug Ellison, jumped in to offer their support for him through a GoFundMe for rent, food and monthly bills.

Vision Lanes is one of the first places Doug took Bobbi when they started dating 12 years ago, she told CNN.

"Vision is a pretty amazing place," Bobbi said. "It's a place where everyone leaves the controversy of the world at the door and it's forgotten as soon as you step foot in and that's hard to find anywhere today."

Bobbi has watched the Kleins support other bowling alleys and not asking for help themselves, she said, which is why she and Doug set up the GoFundMe "in hopes it would help them keep their head above water."