Cops: Transient kills Asian-American while she walks her dogs 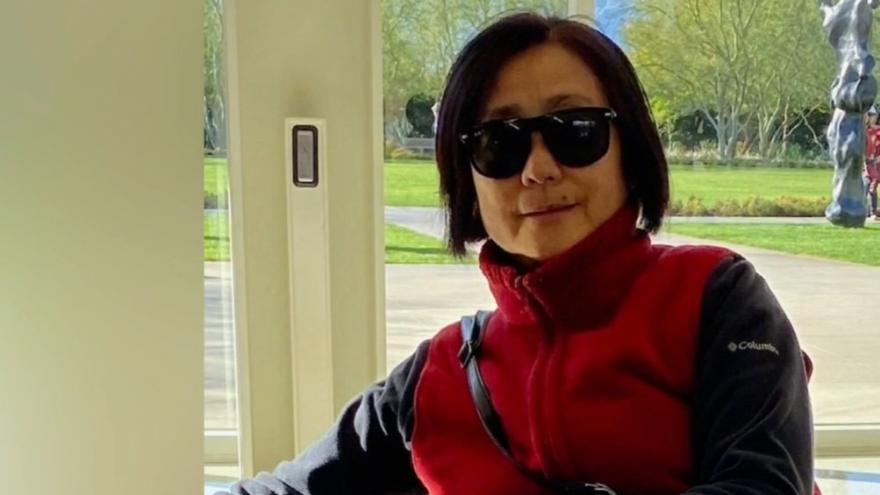 RIVERSIDE, California (KCAL KCBS) -- An Asian-American woman is dead after she was brutally stabbed by an apparent transient while walking her dogs.

Security video captured the violent attack. In the video, a woman is walking her dogs in a Riverside neighborhood. A female suspect in dark clothing approaches her and appears to confront the victim. The suspect appears to repeatedly stab the woman then casually walks away.

Investigators do not believe the incident was a hate crime, despite a recent surge in violence nationwide against Asian Americans.

The Riverside Police Department said a motive is still not clear.

“Our detectives have been talking with the suspect and based on what’s she’s been saying, there’s nothing to suggest that she attacked the victim because she is Asian,” Officer Ryan Rails said. “But we do have some concerns about her mental health and substance abuse.”

Police arrested Darlene Montoya, 23, a transient from Monterey Park, on suspicion of murder.