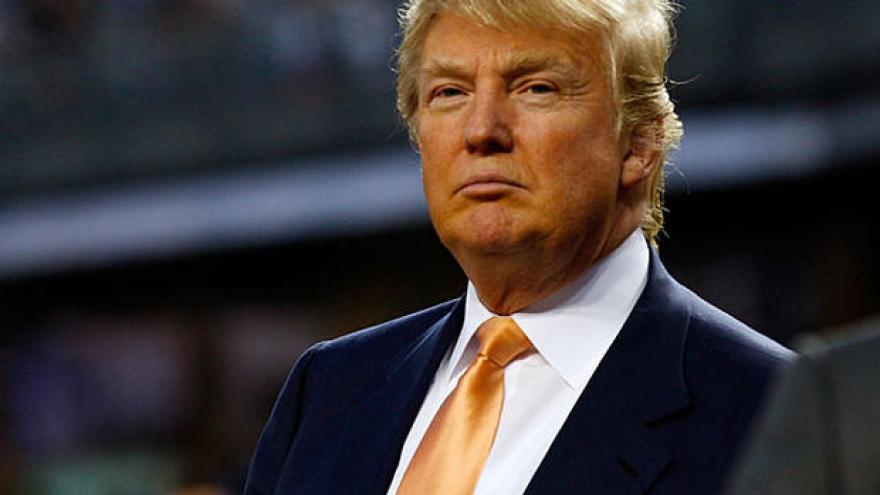 WASHINGTON (AP) — The Latest on the fight over funding for a U.S.-Mexico border wall and a potential partial government shutdown (all times local):

Conway was asked on Wednesday if Trump would back legislation in the works that would keep the government funded, likely into February, and said the president will "take a look at that certainly."

Conway argues Trump is not softening on his promise to secure the U.S.-Mexico border. Trump appeared to back off his demand for $5 billion to fund a border wall on Tuesday after days of impasse with Congress. Without agreement, a partial government shutdown would happen Friday at midnight.

The White House has said it's looking at other avenues to fund the wall.

Trump tweeted Wednesday: "One way or the other, we will win on the Wall!"

Democrats earlier proposed keeping funding at $1.3 billion for border security fencing and other improvements, but not for the wall.

Days of impasse over funding for a southern border wall appears to have ended with President Donald Trump signaling he's open to a deal to avoid a partial government shutdown.

The president's press secretary, Sarah Huckabee Sanders, said Tuesday that Trump would consider other options than demanding $5 billion for the border wall.

A proposal in the works in the Senate would keep the government funded past a midnight Friday deadline and into the early weeks of 2019. A person familiar with negotiations tells The Associated Press that the White House would prefer a longer-term package.

If no bill is passed by Congress and signed by the president ahead of the deadline, more than 800,000 government workers would be furloughed or sent to work without pay just days before Christmas.