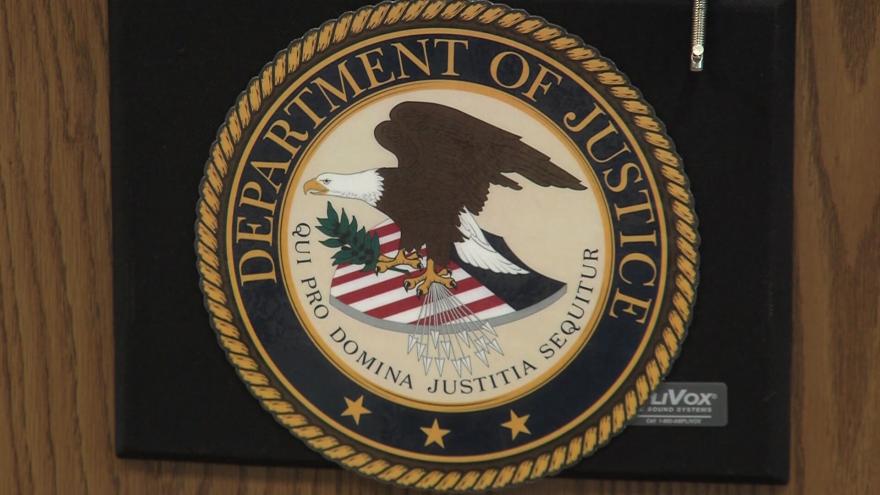 MADISON, Wis. (AP) — Wisconsin's crime labs are suffering from multiple shortcomings, including poor morale and accepting too much evidence from police, according to a report released Tuesday commissioned by the state Department of Justice.

Attorney General Brad Schimel hired Florida International University's National Forensic Science Technology Center in June to review operations at the labs, which have been struggling with processing delays. The review cost the department about $43,000.

The center's 24-page report ticked off a host of problems, most notably that employee turnover has become such an issue that the labs are in a constant state of training, which pulls trainers off casework. That forces other analysts to take on the trainers' work, pulling them off casework, too.

A number of factors are playing into turnover, the center found. Entry-level analysts are making more than senior and advanced analysts because the market rate for their positions is outpacing DOJ salary increases for the more experienced workers, leading to low morale. Administrative staff pay is so low that they're constantly seeking employment elsewhere, the center said.

"The pay structure must be reviewed and adjusted as soon as possible. ... This is causing cascading issues across the entire bureau," the report said.

The report went on to note that the labs' performance metrics are confusing and aren't consistently enforced. Staffers feel supervisors don't keep them informed and their ideas are often ignored, the report added.

For example, according to staff interpretation of the labs' drug case policy, the labs shouldn't accept a case with no set court date or no felony charge. But the Madison and Milwaukee labs continue to take cases that don't meet either criterion, the report said.

"There may be customer-specific reasons those exceptions are made, but front-line perceptions are additional work is being created and accountability for evidence acceptance is not being applied," the report said.

Schimel, who faces a stiff re-election challenge from Democrat Josh Kaul in November, issued a two-page news release with the report explaining that increasing submissions has stretched the labs thin and below-market pay has caused turnovers and delays in turnaround times. DOJ has hired limited-term analysts to help, he said.

He also included the 2019-21 budget request he sent to Gov. Scott Walker's office on Monday. The request asks for permission to create a new pay progression for analysts, which the agency will absorb, and an additional $1.6 million over two years to hire 14 more full-time lab employees. Those workers would serve as forensic specialists, respond to crime scenes and handle digital forensics, freeing up more analysts for casework.

Walker will consider the request as he crafts the executive version of the budget.