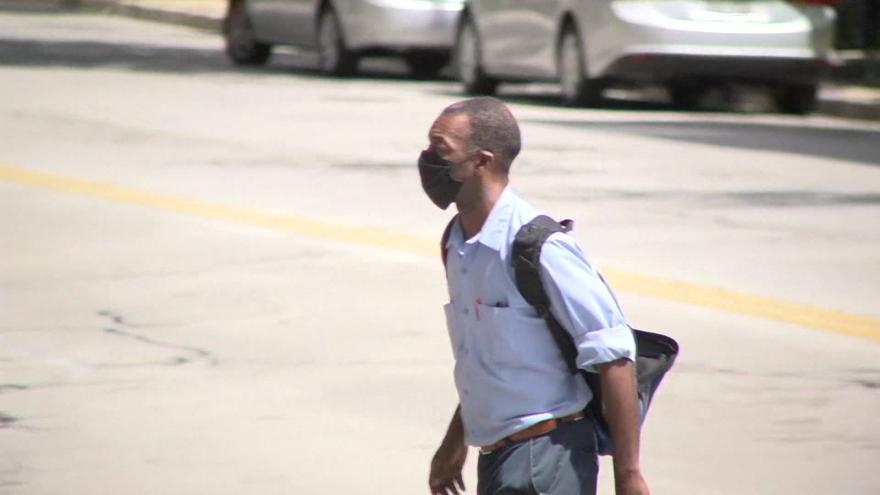 The Wisconsin Institute for Law and Liberty argued Monday that Democratic Gov. Tony Evers doesn't have the authority to issue such an order that comes as the state has seen cases surge.

Attorneys filed the request for an immediate injunction to block the order in Polk County Circuit Court. It was part of an amendment to a lawsuit they had filed there in August against Evers' first mask mandate.