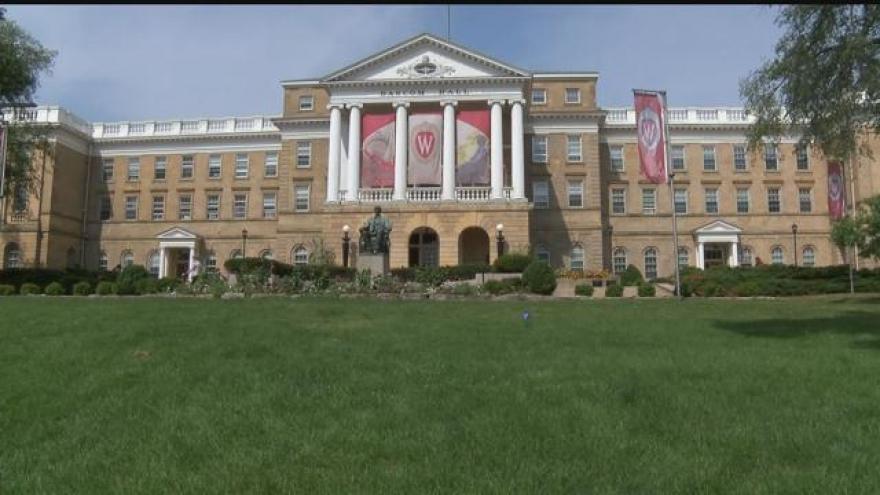 MADISON, Wis. (AP) — A conservative legal group has threatened legal action against the University of Wisconsin-Madison for allegedly hiring three mental health providers to serve only students of color.

UW-Madison spokeswoman Meredith McGlone said Wednesday that the original announcement of the hires cited in the complaint was inaccurate and has been updated.

She says "mental health providers at University Health Services are not assigned based on a student's race nor are they limited in which students they serve based on race."

The Wisconsin Institute for Law and Liberty threatened a lawsuit in its Wednesday letter, saying the jobs as originally described would violate state and federal racial discrimination laws.