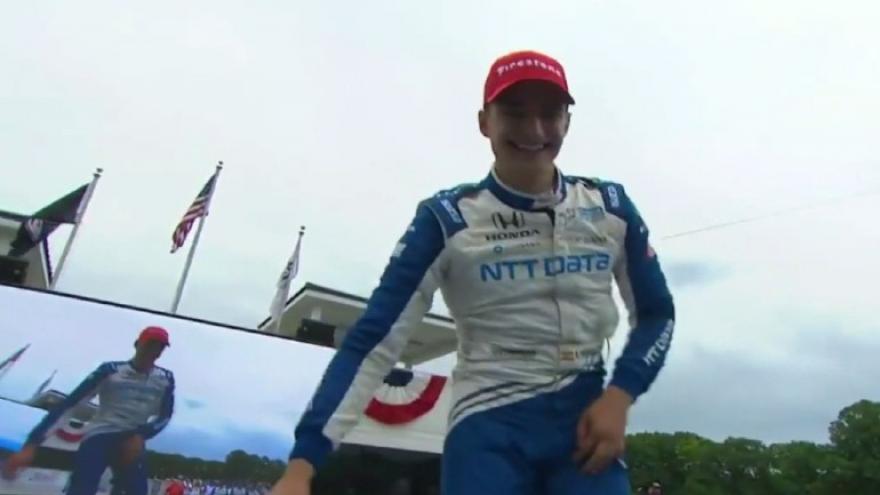 ELKHART LAKE, Wis. (AP) — Alex Palou was racing in Japan two years ago and dreaming of the possibility he one day might get the chance to compete in the Indianapolis 500.

Now the 24-year-old from Spain finds himself leading the IndyCar points standings in just his second year on the circuit.

Palou made a late charge Sunday to win at Road America and overtake Pato O'Ward for the points lead. Palou is the first Chip Ganassi driver other than Scott Dixon to win at least two races in the same season since Dario Franchitti in 2011.