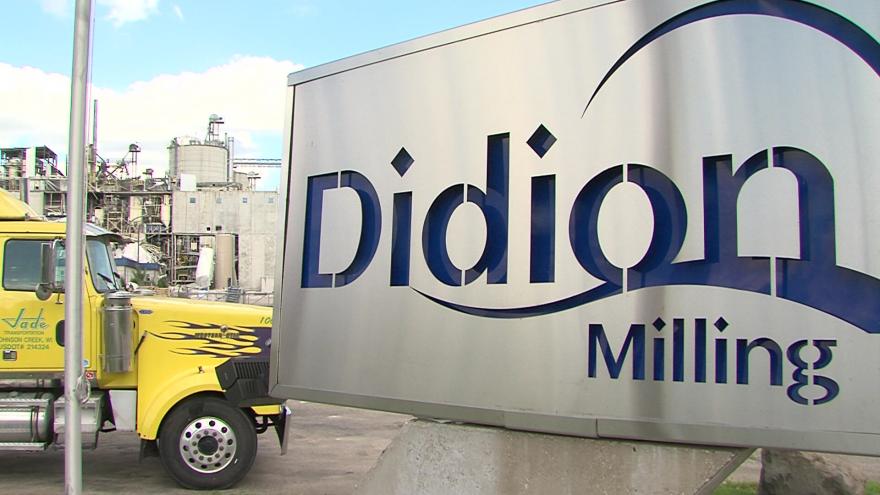 MADISON, Wis. (AP) — The Justice Department says a federal grand jury has charged a milling company with fraud and conspiracy in connection with an explosion at a Wisconsin corn plant that killed five workers in 2017.

The grand jury returned an indictment earlier this week against Didion Milling Inc. and company leaders.

The indictment announced Friday alleges that the company failed to keep up with cleanings at the Cambria plant and falsified records to make it look as if the cleanings were completed.

Didion officials issued a statement saying the explosion was an accident and that they were disappointed that the federal government decided to pursue "unwarranted charges."

The explosion May 31, 2017, leveled most of the sprawling facility about 45 miles northeast of Madison.