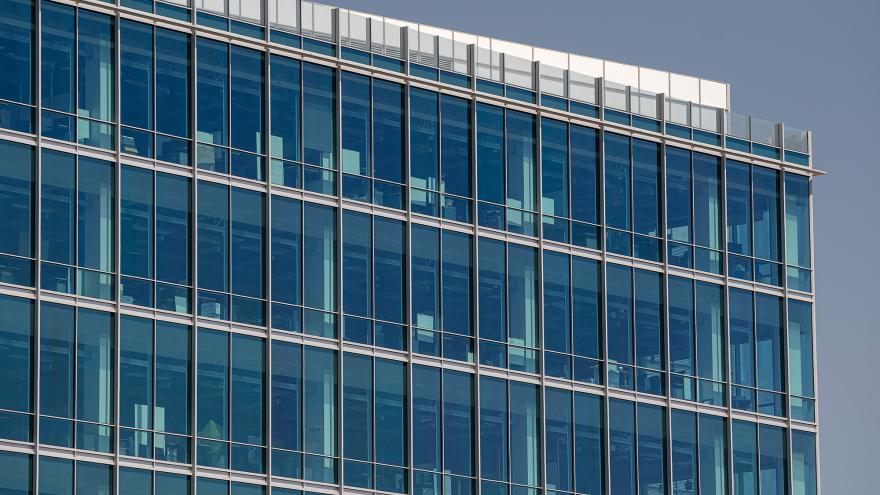 (CNN) -- Apple, Google and other big companies around the world are continuing to add to their massive piles of cash, a sign that corporations are increasingly nervous about how the highly contagious Delta variant of Covid-19 could damage the global economy.

The world's largest nonfinancial companies had a record $6.85 trillion in cash on their balance sheets as of the end of the second quarter, according to data from S&P Global Ratings. (Banks and other financial firms are usually excluded from corporate cash lists because they are required to hold a lot of money in cash due to the nature of their daily business operations.)

The second-quarter totals are up slightly from the end of 2020. Gareth Williams, global head of corporate research for S&P Global Ratings, estimates that the cash level could hit $7.1 trillion by year's end.

Tech giants in particular are hoarding cash. Apple, Microsoft and Google owner Alphabet have a combined $460 billion in cash on their balance sheets. Amazon has nearly $90 billion. Facebook has more than $64 billion, too.

It's not just the tech titans who are stockpiling cash.

Warren Buffett's Berkshire Hathaway has a giant mountain of cash that is growing even bigger as the company struggles to find more investing opportunities. Berkshire Hathaway had $144.1 billion on its balance sheet as of the end of June, up from $138.3 billion in December.

Companies have also been taking advantage of low interest rates to borrow more money, which has helped boost both cash — and debt levels — for blue chip firms.

The fact that many of these companies are building their cash reserves is partly because of jitters about the state of the markets and economy.

But many firms are also looking to use their cash to invest for the future.

"We'd thought earlier this year that by this time, companies would be starting to draw down cash," said Christopher Harvey, head of equity strategy at Wells Fargo.

"But companies are spending on buybacks, dividends and mergers. The capital markets are wide open," Harvey added. "The cost of funding is incredibly cheap so companies are issuing debt and cash is still accumulating."

According to another report by S&P, companies outside of the struggling energy and materials sectors will spend $2.8 trillion on capital expenditures this year. That would be an increase of 15% to an all-time high, with tech firms and utilities leading the way.

But now that the Federal Reserve is widely expected to begin cutting back its bond purchase program later this year and potentially raise short-term interest rates in 2022, there is a sense that companies may stop using cash to borrow even more money.

Debt would become more expensive in a higher rate environment. That means companies may start putting their cash to work in other ways, such as increased investments and potentially more pay raises for employees. That's despite growing concerns about the Delta variant.

Companies had built up an "unusual buttress" of cash, said Richard Lane, senior vice president at Moody's. That was due to concerns about liquidity during the worst of the Covid crisis. But it might finally be time to unwind some of the cash instead of just parking it on the balance sheet.

"What happened during the pandemic is that large investment-grade companies were aggressive in refinancing debt or raising new money," Lane said. "As we go through this year, I would expect that cash levels will come down a little bit."