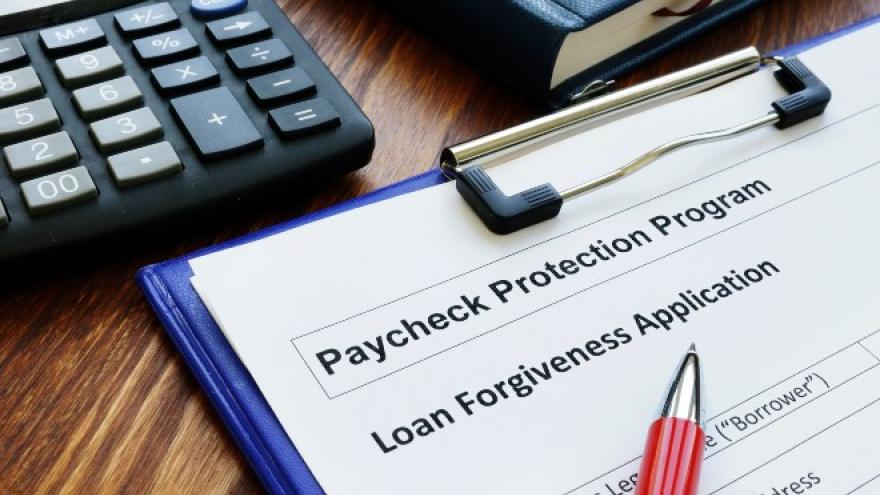 MADISON, Wis. (AP) — The Legislature's Republican-controlled finance committee has approved a bill that would cut state taxes by $540 million by the middle of 2023, largely by making pandemic stimulus loans to businesses tax deductible.

The committee approved the bill during a meeting Wednesday. Supporters said the measure is designed to bring state tax code into alignment with federal code.

The bill would make loans through the federal Paycheck Protection Program tax deductible, amounting to a $419 million loss for the state over the next three fiscal years.

The loans are tax deductible under federal code but not under the state's rules.