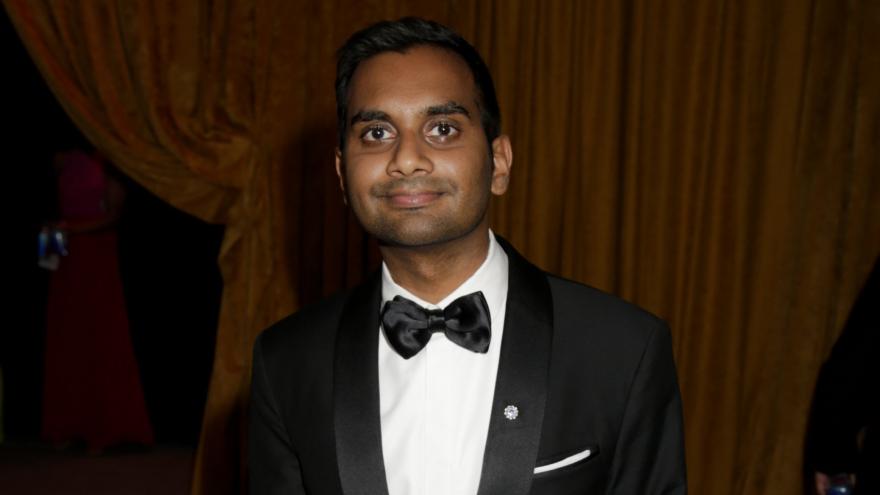 LOS ANGELES (AP) — Comedian Aziz Ansari has responded to allegations of sexual misconduct by a woman he dated last year.

Ansari said in a statement Sunday that he apologized last year when she told him about her discomfort during a sexual encounter in his apartment he said he believed to be consensual.

The woman, identified as a 23-year-old photographer in an interview with Babe.net, says she was furious when she saw Ansari was wearing a "Time's Up" pin while accepting a Golden Globe on Jan. 7.

She said it brought back memories of him assaulting her after a date in his apartment.

The next day, the woman texted Ansari letting him know that she was upset with his behavior that night.

Ansari says he was surprised and apologized.