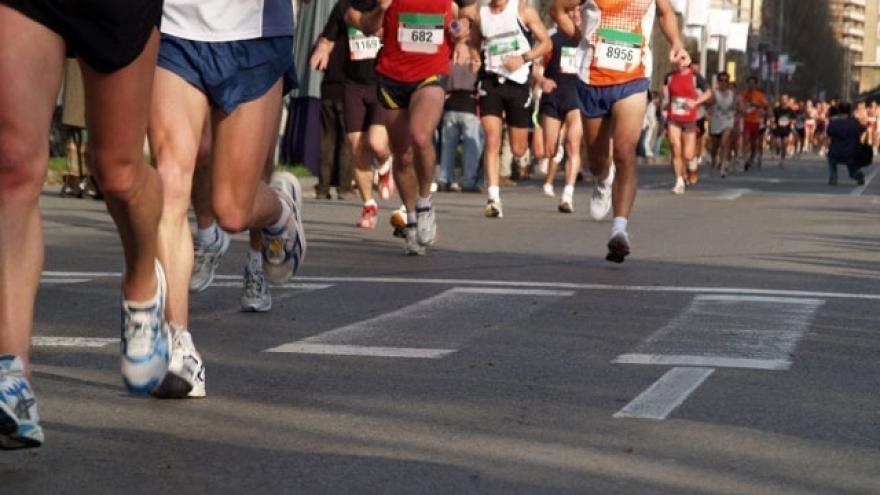 Korir overtook Morocco's Mohamed El Aaraby and Italy's Eyob Faniel around the 18th mile and quickly took the drama out of the race's 50th running.

He won in an unofficial time of 2 hours, 8 minutes and 22 seconds.

In the women's race, Peres Jepchirchir of Kenya pulled away at the entrance to Central Park and became the first woman to win a marathon major in the fall after winning an Olympic gold medal.