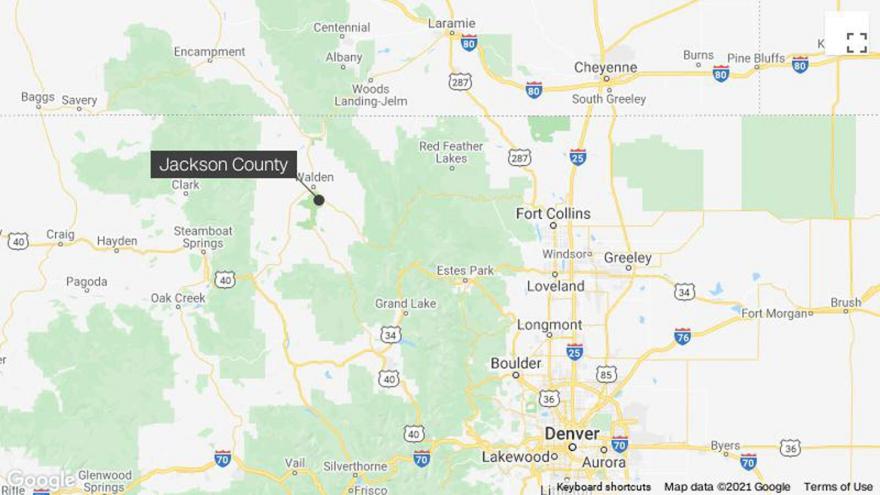 Colorado officials observed gray wolf pups for the first time in about 80 years.

(CNN) -- Spotting cute pups is worth celebrating any day, but in Colorado it's historic.

For the first time since the 1940s, a litter of gray wolves has been seen in Colorado.

The gray wolves were eradicated by hunting and poisoning in the 1940s, but a ballot initiative to reintroduce the wolves onto the Western Slope of Colorado passed late last year. The measure requires the state to restore and manage gray wolves in the state by the end of 2023.

Colorado Gov. Jared Polis emphasized the importance of the initiative to help the gray wolf population in the state.

"We welcome this historic den and the new wolf family to Colorado," Polis said Wednesday. "With voter passage last year of the initiative to require re-introduction of the wolf by the end of 2023, these pups will have plenty of potential mates when they grow up to start their own families."

But not everyone is celebrating. The pups don't stay small for long and grow up to become the largest living wild canine species.

The reintroduction has faced opposition from some ranchers concerned about their livestock, according to the Colorado Parks and Wildlife.

Part of the initiative provides compensation for loss of livestock due to the predator.

Officials will continue to monitor "John," "Jane" and the pups.

"Our hope is that we will eventually have photos to document this momentous occasion in Colorado's incredible and diverse wildlife history, but not bothering them remains a paramount concern," said Libbie Miller, Colorado Parks and Wildlife biologist.

Even though gray wolves have been taken off the federal endangered species list, they're still protected by the state of Colorado. Taking or killing one is punishable by a fine of $100,000, jail time and/or loss of hunting license.