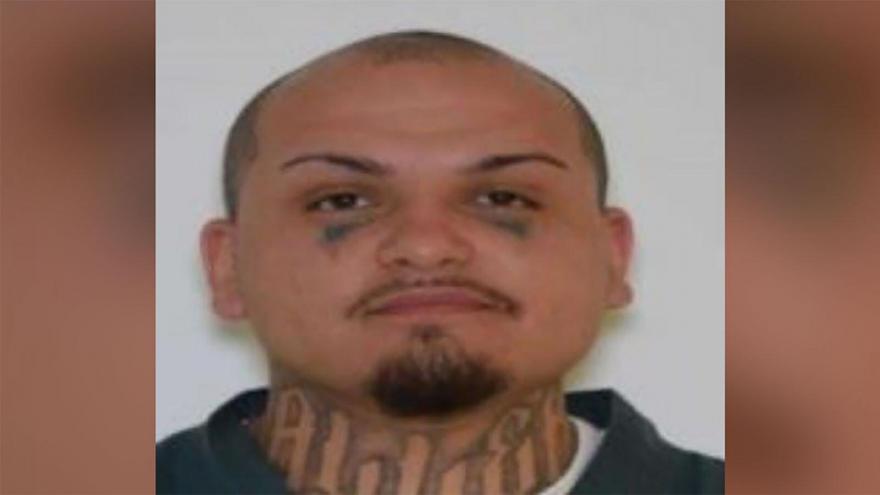 (CNN) -- A man sought by Colorado authorities after the discovery of human remains in a rural southern part of the state was arrested in New Mexico, the Colorado Bureau of Investigation said.

Adre Baroz, 26, from Sanford, Colorado, was arrested at a motel in Gallup Thursday afternoon, the CBI said in a release. He faces charges of first-degree homicide, first-degree assault and second-degree kidnapping, according to the release.

Local and state authorities announced Wednesday they had found the remains of three people on two properties in Lasauses, Colorado, while serving a search warrant.

Lasauses is a small town along the Rio Grande, just north of the New Mexico border.

Investigators said it could take weeks or months to identify the gender, age and identity of the people.

Baroz was taken into custody without incident, according to the release, and was being taken to a detention center in Gallup.

Because of the ongoing investigation, law enforcement has given no details as to what led them to identify Baroz as a suspect, how long the remains were on the property or whether they can be connected to any recent missing persons.

It is unclear if Baroz has representation yet.

The arrest warrant remains sealed, according to the release.