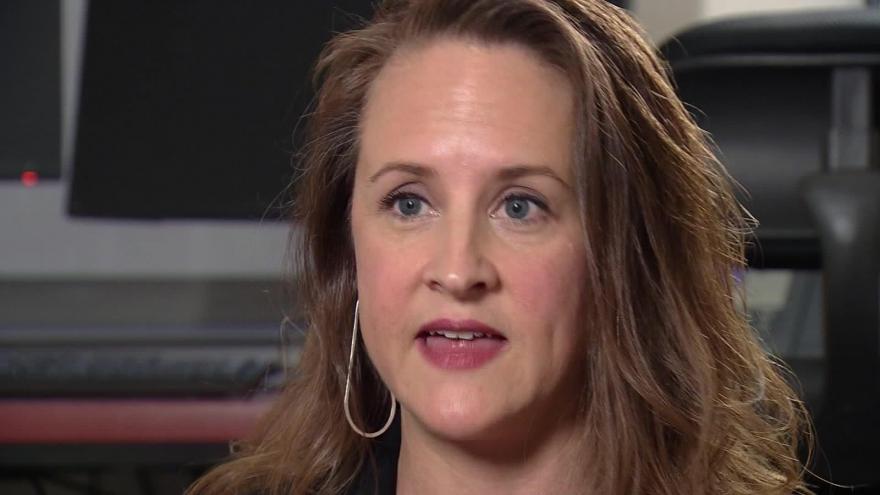 **Embargo: Denver, Colo.** Minna Castillo-Cohen, Director of the Office of Children, Youth and Families at the Colorado Department of Human Services, said the email account was not checked for years.

(CNN) -- Child neglect reports sent to an email connected to a child abuse and neglect hotline sat unread for years because they were sent to an incorrect email address, authorities in Colorado said.

"We wish that we would have been able to identify them earlier, however we did not know that this email even existed," Minna Castillo-Cohen, the Director of the Office of Children and Families at Colorado Department of Human Services (CDHS), told CNN affiliate KCNC.

CDHS said the issue was discovered as part of an internal audit in May. The issue stems from 2015, when an email account was set up to support Colorado's main child abuse and neglect telephone hotline.

Still, not everyone got the memo to use the new address. And on May 15, an internal audit found that some Department of Human Services staffers had inadvertently sent child abuse and neglect issues to that invalid email address, CDHS said. Upon this discovery, the emails were reviewed to address each case and to fix the issue going forward, CDHS said.

A total of 321 unanswered emails were in the incorrect inbox, according to Madlynn Ruble, CDHS deputy director of communications. Five of those were reports of child neglect that required -- but did not receive -- prompt attention, she said.

Those have since been sent to their respective counties for review, she said.

"It's of great concern that we had five that did not reach the level of attention they needed in a timely way," Castillo-Cohen told KCNC.

About two-thirds of the 321 emails were spam, internal reminders or along those lines, but 104 were related to concerns about child abuse or neglect, Ruble said. They determined that 99 of those emails did not require action, leaving just the five unaddressed neglect cases.

Ruble said she could not give any details about these cases because of their sensitive nature.

Despite the issue, Colorado's Department of Human Services said that the telephone hotline, 1-844-CO-4-Kids, was the best way to report child abuse and neglect.

Last year, the hotline received more than 145,000 calls with concerns about child abuse and neglect, and caseworkers assessed the safety of nearly 60,000 young people, CDHS said.