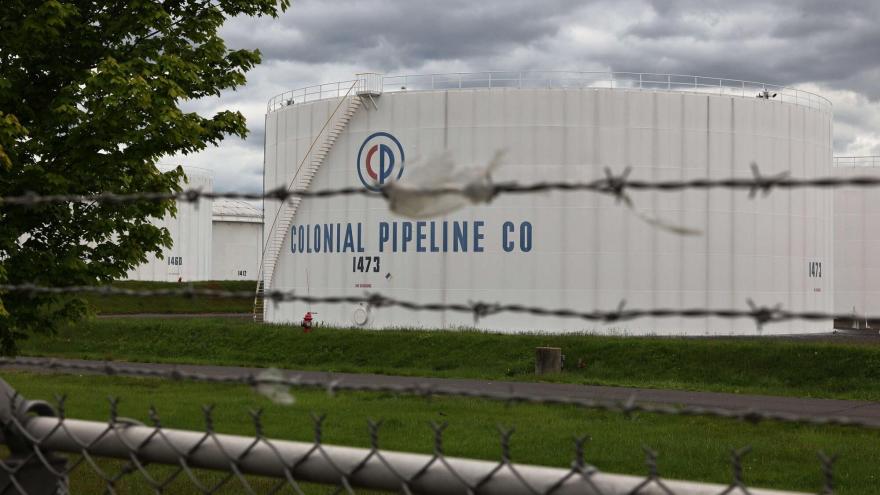 The ransomware group that carried out a crippling cyberattack on Colonial Pipeline has demanded millions in bitcoin payment, though at this point the company has not paid, according to people familiar with the matter.