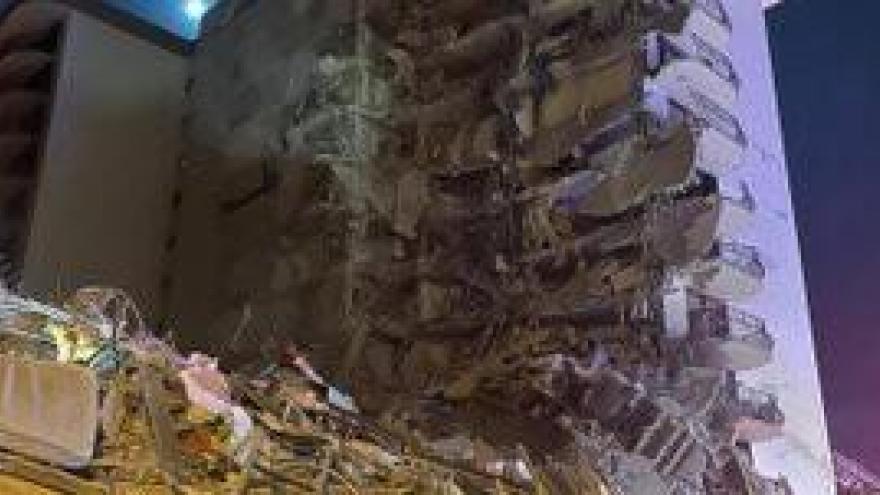 SURFSIDE, Fla. (AP) — Florida fire teams worked through the night in hopes of finding survivors in the Miami-area building collapse that has left nearly 100 people missing.

Only one death has been reported, but officials fear that number may skyrocket as they dig into the rubble of the Champlain Towers South.

More than 100 people were accounted for, including 35 pulled from the wreckage.

The Champlain drew people from around the globe, some to visit, some to live.

There are also an undetermined number of Americans unaccounted for.