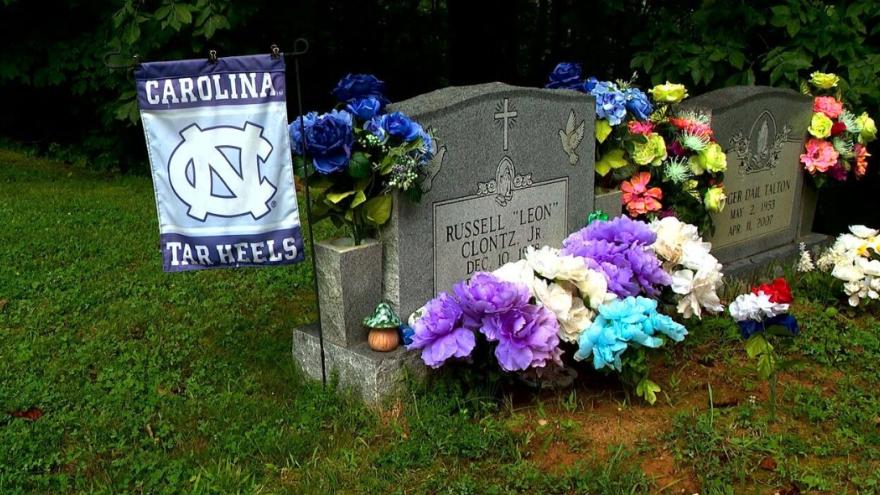 ASHEVILLE, North Carolina (WLOS) -- A mountain family is seeking justice for a family member who died in an assault that led to his death.

On December 15, 2018, Russell “Leon” Clontz died from injuries sustained during an attack one month prior.

“I’m a mad mom,” said Clontz’s mother, Sherryll Talton. “Leon is no longer with us, and we're just trying to be his voice.”

Talton told News 13 her son was “jumped” and shot in the back of the head, but he did not die. Rather, Clontz was able to make it back to his grandparents’ house in Madison County where his health declined over several months.

“He walked around with the bullet sitting in the middle of his brain,” said Talton.

In November of 2018, Clontz was found collapsed in the basement of his grandparent’s home and taken to an area hospital for treatment.

“It’s destroyed our family,” said his sister, Amy. “Nothing will ever be the same.”

“I said to my son, ‘Leon, I’m not going to stop until I figure out who did this to you,’” said Talton.

Luther told News 13 the delay in the reporting of the assault has added challenges to the case.

Luther confirmed the case is still active, and investigators are looking into every possible lead.

However, the case is not currently a homicide; instead, it's an assault.

“How can I go on living not knowing who did this to my brother?” said Amy Clontz. "We want answers and we want closure.”