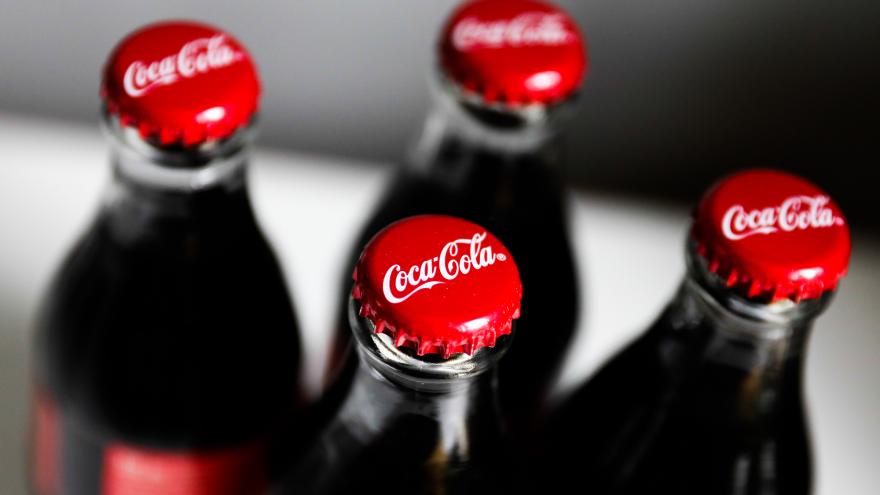 (CNN) -- Coca-Cola is planning to cut 2,200 jobs, including 1,200 in the United States, as it faces declining sales during the pandemic.

In the United States, where there were about 10,400 employees at the end of last year, the cuts represent roughly 12% of the workforce. In Atlanta, where the company is headquartered, about 500 jobs are being eliminated, the company said Thursday.

The reductions include voluntary and involuntary separations, and the severance packages are expected to cost the company between $350 million and $550 million.

The company announced plans to trim its workforce over the summer, when it said that it was offering buyouts to 4,000 workers in the United States, Canada and Puerto Rico.

It also said then that it plans to reduce its number of operating units from 17 businesses in four regions to nine operating units in those areas. Coca-Cola did not share on Thursday which specific units would be affected.

In the third quarter, Coke's net revenues declined 9% to $8.7 billion, as the company struggled with lost sales from restaurants — many of which have closed their doors permanently.

As it looks ahead, the company is focusing on its most popular segments, including its namesake line of beverages like Coke and Coke Zero.

Coca-Cola said in October that it was canceling 200 brands, or half of its portfolio. Earlier this year, it announced the discontinuation of notable, if unfashionable, brands Odwalla, Zico and Tab.

About 86,2000 people worked for Coca-Cola worldwide at the close of last year.

-- CNN's Alicia Wallace and David Goldman contributed to this report.