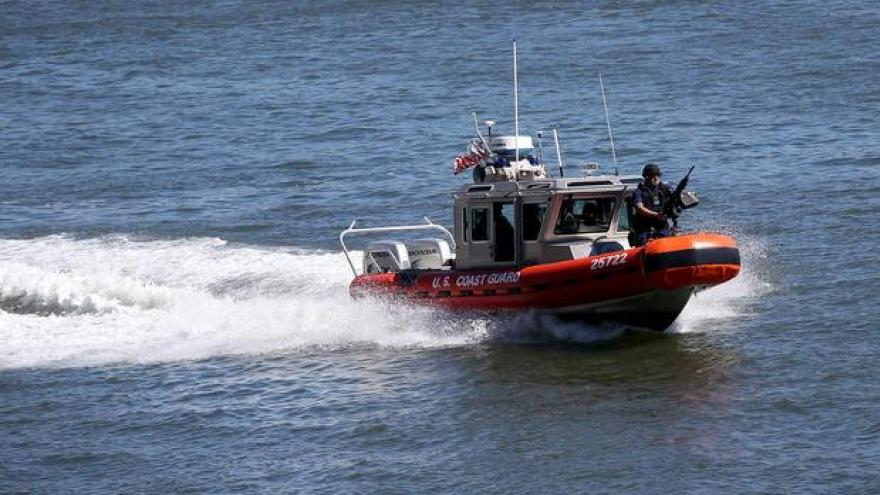 CHICAGO (AP) -- The U.S. Coast Guard is asking boaters going out on Lake Michigan and other waterways not to keep where they're going a secret.

The Coast Guard is urging boaters to file a "float plan" with someone on land and download the Coast Guard Boating Safety social media app.

A press release says such measures are crucial because response agencies don't always search for people who aren't reported "missing, in distress or overdue."

Float plans include information the Coast Guard would need for a search such as names of the people aboard a boat, a description of the boat, and planned route.

Kayakers, fishermen, canoeists and jet skiers are also urged to leave float plans with it a relative or friend on land.