Coast Guard calls off one search, another continues off Florida coast as 16 are reportedly missing 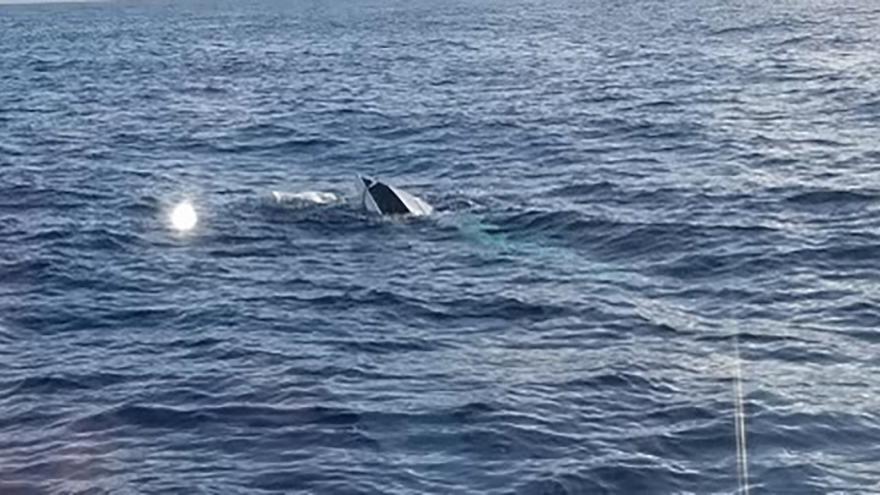 (CNN) -- The United States Coast Guard has called off the search for six people off the Florida coast while continuing to look for 10 people that went missing in a separate incident near Key West.

The Coast Guard was searching for six people that were in a boat that capsized on February 10 before calling the search off on Monday, according to a statement from the agency.

"The decision to suspend a search-and-rescue case is never one we come to lightly," said Capt. Jo-Ann Burdian, commander of Coast Guard Sector Miami. "We offer our deepest sympathies to the friends and families of those involved during this difficult time."

See Also Coast Guard searching for 16 people missing off the coast of Florida
The Coast Guard said it deployed six ships, a HC-130 Hercules airplane and a MH-65 Dolphin helicopter for the 140-hour search, which spanned an area of 10,694 miles.

The search for the six people began after a man was rescued from the water by a good Samaritan on Friday, two days after his boat capsized. The man was found about 23 miles off the coast of Fort Pierce on Florida eastern coast, according to Coast Guard's Seventh District Southeast headquarters in Miami.

The Coast Guard took the man, a Jamaican national, to a hospital. The man told the Coast Guard he and six others were in a boat that capsized Wednesday. The boat departed from Bimini, Bahamas.

The second search involves a "6-foot makeshift vessel" that went missing off the coast of Key West, the Coast Guard said. The vessel departed Havana, Cuba, on Friday with 10 people on board.

The vessel was spotted by an individual near Key West on Sunday, according to a tweet from the Seventh District. It was located about eight miles south of Long Key and the search is ongoing for the 10 missing people, the Coast Guard said.

The agency told CNN it's unclear why the vessel went missing. The Coast Guard has deployed search planes and multiple boats to search for survivors.