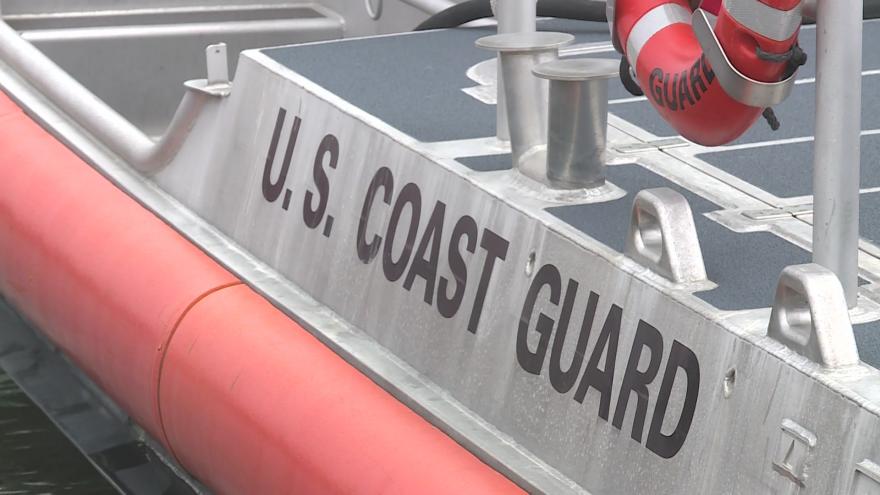 Investigators believe a massive cargo ship dragging anchor in rough seas caught an underwater oil pipeline and pulled it across the seafloor, months before a leak from the line fouled the Southern California coastline.

A team of federal investigators trying to chase down the cause of the spill boarded the Panama-registered MSC DANIT just hours after it arrived this weekend off the Port of Long Beach.

That's the same area where the leak was discovered in early October.

During a prior visit by the ship during a heavy storm in January, investigators believe its anchor dragged for an unknown distance before striking the 16-inch steel pipe.