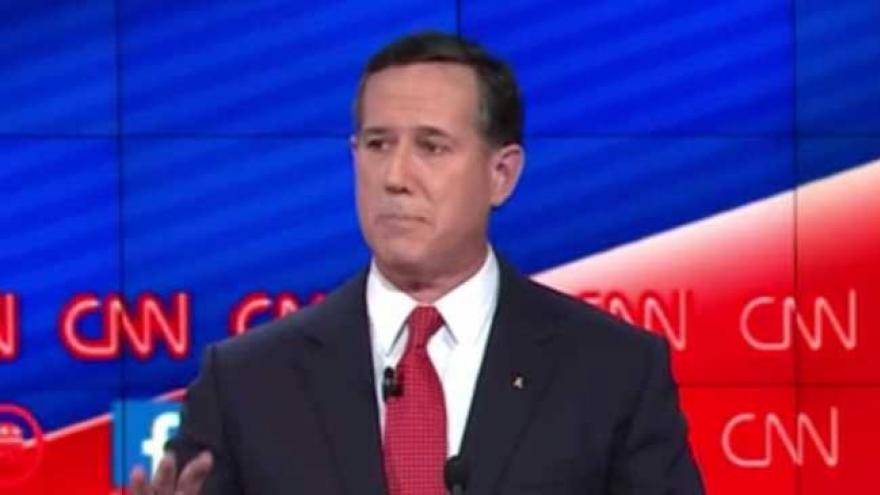 He sparked controversy in an April 23 speech before the Young America's Foundation, a conservative youth organization.

Santorum said immigrants created a nation based on the Judeo-Christian ethic from a blank slate.

The comment prompted Fawn Sharp, president of the National Congress of American Indians, to call him "an unhinged and embarrassing racist.

Sharp called on CNN to fire Santorum or potentially face a boycott from more than 500 tribal nations and its allies worldwide.