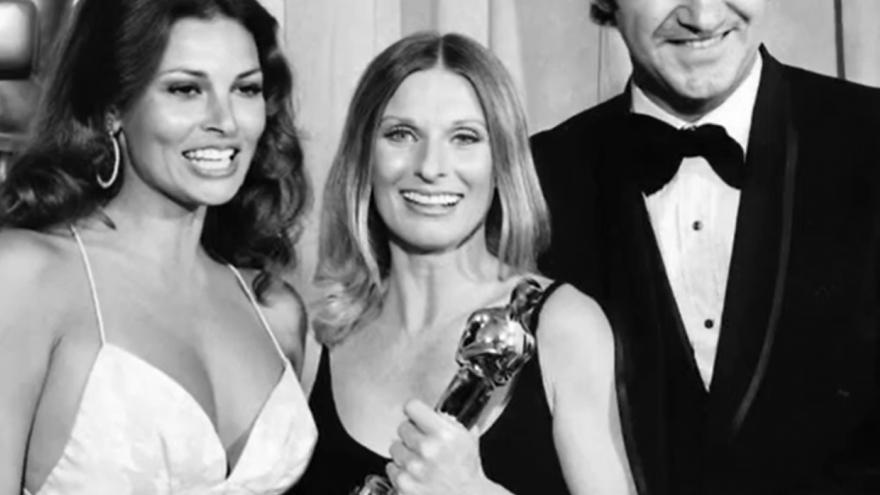 LOS ANGELES (AP) — Cloris Leachman, a character actor whose depth of talent brought her an Oscar for the "The Last Picture Show" and Emmys for her comedic work in "The Mary Tyler Moore Show" and other TV series, has died. She was 94.

Millions of viewers knew her as the self-absorbed neighbor Phyllis in "The Mary Tyler Moore Show."

She also appeared as the mother of Timmy on the "Lassie" series.

She played a frontier prostitute in "Butch Cassidy and the Sundance Kid," a crime spree family member in "Crazy Mama," and the infamous Frau Blucher in Mel Brooks' "Young Frankenstein."