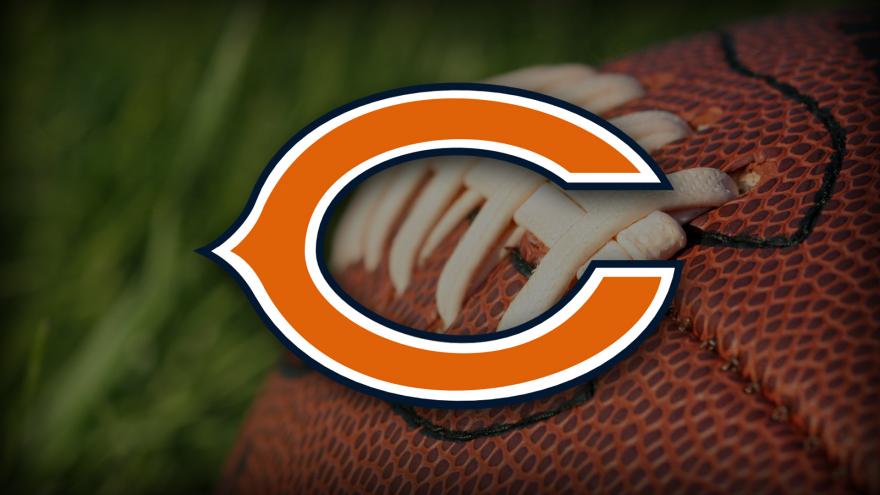 Dix has 14 interceptions over five seasons with Green Bay (2014-18) and Washington (2018). He made the Pro Bowl in 2016 after picking off five passes and breaking up seven. The Packers dealt him to Washington at the trade deadline last season.

Clinton-Dix fills a vacancy in Chicago left by Adrian Amos, who signed with Green Bay on Tuesday.

Led by one of the NFL's most dominant defenses, the Bears won the NFC North at 12-4 in coach Matt Nagy's first season after four straight last-place finishes.