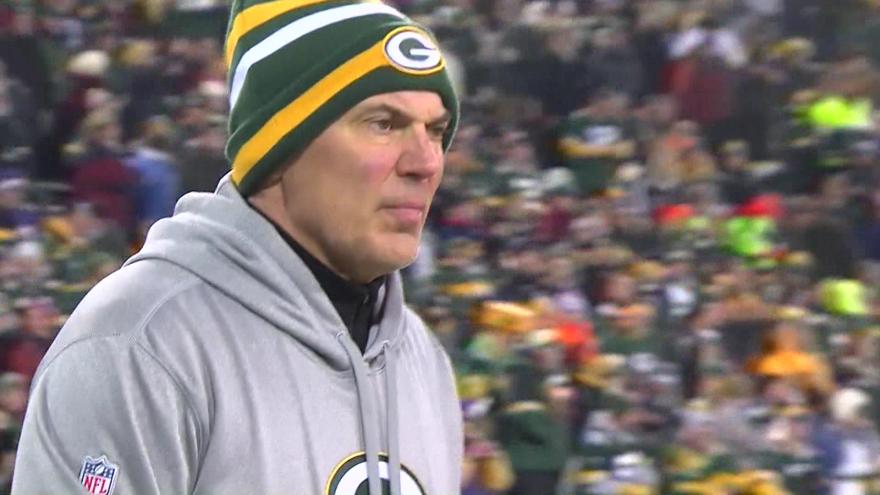 GREEN BAY, Wis. (AP) — Tom Clements is back for a second stint as Green Bay Packers quarterbacks coach in a move that could reunite him with four-time MVP Aaron Rodgers.

The Packers also have hired Jason Rebrovich as outside linebackers coach. The 68-year-old Clements previously worked for the Packers from 2006-16 in a variety of roles.

Rodgers has said he would try to decide on his future before the free agency period begins next month. Rodgers hasn't ruled out retiring, returning to the Packers or requesting a trade.

Rodgers praised Clements on a number of occasions this season.