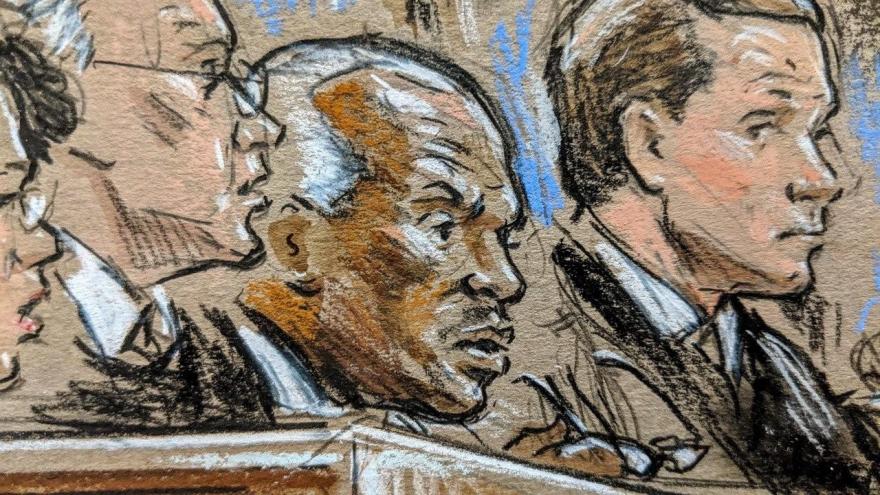 **Embargo: Washington, DC** An Alabama law that prohibits a type of surgical abortion that is clinically referred to as Dilation and Evacuation will remain blocked after the Supreme Court declined on Friday to hear the case, but Justice Clarence Thomas made clear he wants the court to consider rolling back historical precedent on abortion.

(CNN) -- Justice Clarence Thomas said that while he agreed with the Supreme Court's decision Friday not to hear a case on surgical abortions in Alabama, he wants the high court to consider rolling back historical precedent on abortion -- an encouraging message to the slew of conservative state legislatures who have rolled out abortion bans this year.

An Alabama law prohibiting a type of surgical abortion will remain blocked after justices declined to consider the case -- a separate measure from Alabama's near-total ban on abortion that takes effect on November 15.

But Thomas made clear that it was time for the court to address abortion, as red and blue states have clamored to codify abortion on their terms in anticipation of a possible reckoning with Roe v. Wade, the landmark 1973 Supreme Court ruling that legalized abortion nationwide.

The West Alabama Women's Center, represented by the American Civil Liberties Union, argues the law prohibiting physicians from performing what are clinically referred to as dilation and evacuation abortions would outlaw "the most commonly used method for performing pre-viability second trimester abortions."

In court briefs they argue that "starting around 15 weeks," dilation and evacuation is the "only abortion method that can be performed outside a hospital; it accounts for 95% of second-trimester abortions nationally and 99% of abortions after 15 weeks in Alabama." They also dispute the robustness of the health exception for women.

Thomas agreed that the court should not have taken up this case because a lower court had held that other abortions methods available in Alabama were "too risky." He reiterated, however, that the Supreme Court should revisit its precedent on abortion.

He described the high court's abortion jurisprudence as having "spiraled out of control" and urged the justices to take up the issue soon.

"Although this case does not present the opportunity to address our demonstrably erroneous 'undue burden 'standard, we cannot continue blinking the reality of what this court has wrought," Thomas added.

CNN Supreme Court analyst Steve Vladeck said it wasn't surprising that the justices declined to take up the "narrow and specific" Alabama case.

"But Justice Thomas, who has been sending strong signals about overruling precedent throughout this term, sent another one — suggesting that in an appropriate future case, the court should revisit the entire 'undue burden' framework, which, in essence, would mean revisiting whether the Constitution has anything to say about how states limit access to abortions," Vladeck, a professor at the University of Texas School of Law, added.

"That would obviously be an enormously controversial case, and Thomas is effectively saying he'd like to see it happen sooner rather than later," Vladeck said.

Thomas could have his pick of recent state laws. Controversial bills banning abortion upon the detection of a fetal heartbeat -- as early as six weeks into a pregnancy, before many women even know that they are pregnant -- have been signed into law in Georgia, Louisiana, Mississippi and Ohio. Gestational bans have also sprung up, banning abortions at eight weeks in Missouri and at 18 weeks in Arkansas.

But abortion rights advocates have challenged several of the laws -- as many conservative lawmakers anticipated, having advanced the measures in hopes of eventually overturning Roe.

The ACLU and Planned Parenthood sued Alabama last month and Arkansas and Georgia this week, alleging in federal court that the laws were unconstitutional.

Some judges have already acted, rejecting heartbeat bills in Iowa and Kentucky as well as an 18-week ban in Utah.