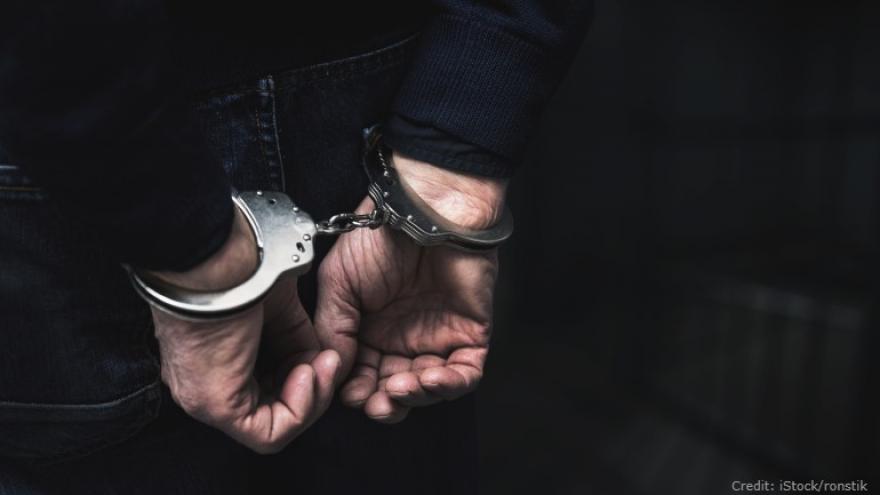 MADISON, Wis. (AP) — The Wisconsin Claims Board has awarded $25,000 to a man wrongfully convicted in a 1995 homicide later connected to a Milwaukee serial killer.

Sam Hadaway sought the maximum compensation for a wrongful conviction under state law. He was convicted of attempted robbery in the 1995 death of runaway Jessica Payne in Milwaukee. His friend, Chaunte Ott, was convicted of killing her.

New DNA tests in 2002 on semen found at the scene pointed to serial killer Walter Ellis. Ott was released from prison in 2009. Prosecutors dropped their case against Hadaway in 2018.

The Claims Board announced its decision to award Hadaway the money on Monday, saying he was clearly innocent.