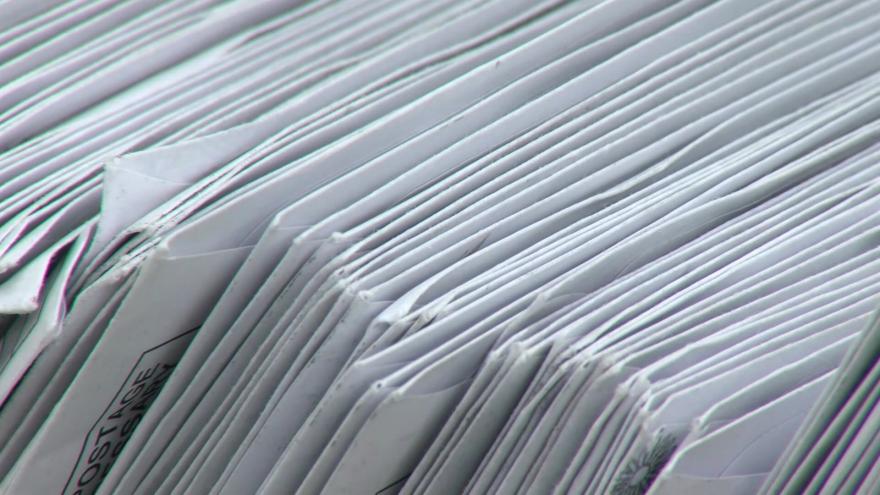 MARICOPA COUNTY (AP) -- In what has come to be known as #Sharpiegate, social media posts circulated Wednesday claiming election officials in Arizona's Maricopa County provided voters with Sharpie pens that canceled out votes, specifically those for President Donald Trump.

The false claim came as Democratic presidential candidate Joe Biden was named the winner in the battleground state.

Arizona election officials disputed the posts, saying using a Sharpie would not invalidate a ballot.

In fact, officials said that voting centers used Sharpies so that the ink would not smudge when ballots were counted.