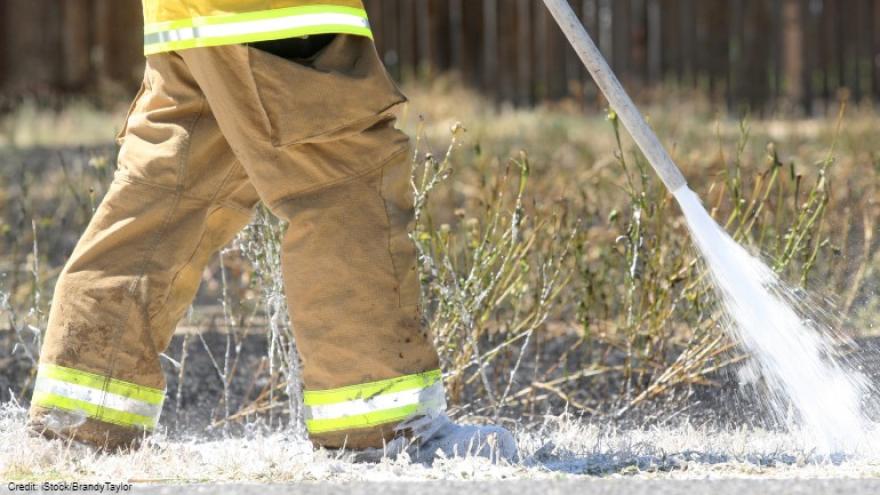 LA CROSSE, Wis. (AP) — The city of La Crosse has filed a lawsuit against dozens of chemical manufacturers alleging they produced firefighting foam that has contaminated city and private wells around the city's airport with man-made chemicals known as PFAS.

The city filed the lawsuit Thursday in La Crosse County Circuit Court against 3M Company, AGC Chemicals and a host of other manufacturers.

The city alleges the companies have known since the 1960s that the foam would contaminate the area's groundwater but continued to manufacture and sell it without warning their customers, creating an unreasonable danger to public health.

The city seeks an unspecified amount of damages to cover costs of investigating, monitoring wells and treating contamination.