Cinnabon is selling its frosting by the pint 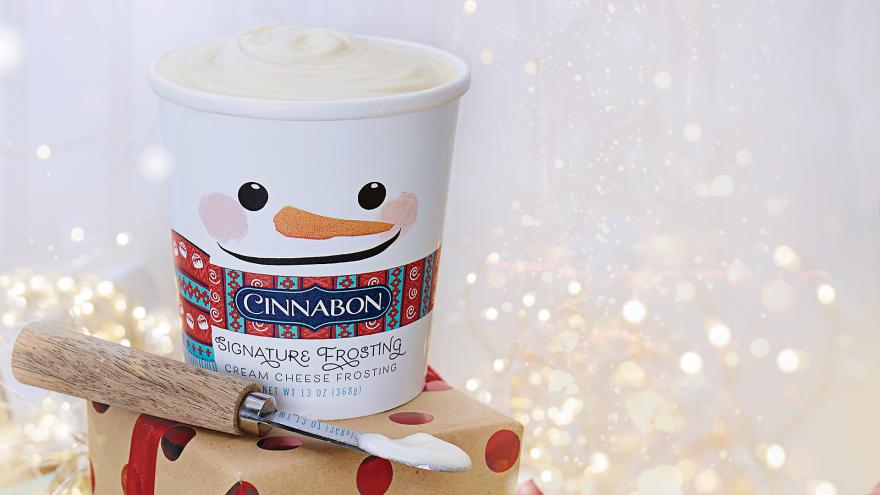 (CNN) -- It's 2020 and many people are indulging on junk food. Cinnabon has a new idea to encourage that habit.

Cinnabon has begun selling its signature cream cheese frosting by the pint for the first time ever. The topping, which is most recognizable for being seductively drizzled on the sweet treat chain's line of cinnamon rolls, is now being sold separately for $5.99 at its 900 US locations and through food delivery apps.

Technically, the pint is intended to top baked goods increasingly made at home and not consumed with ones' finger. Or at least that's what Cinnabon hopes, writing in a press release that it's a "perfect accompaniment to holiday cooking, baking and holiday movie watching." (But we're not judging, to be honest...)

The pint is the latest extension for the brand, which pins its business model on busy places like airports and malls. Because of Covid-19, foot traffic at high-profile locations have dropped precipitously. 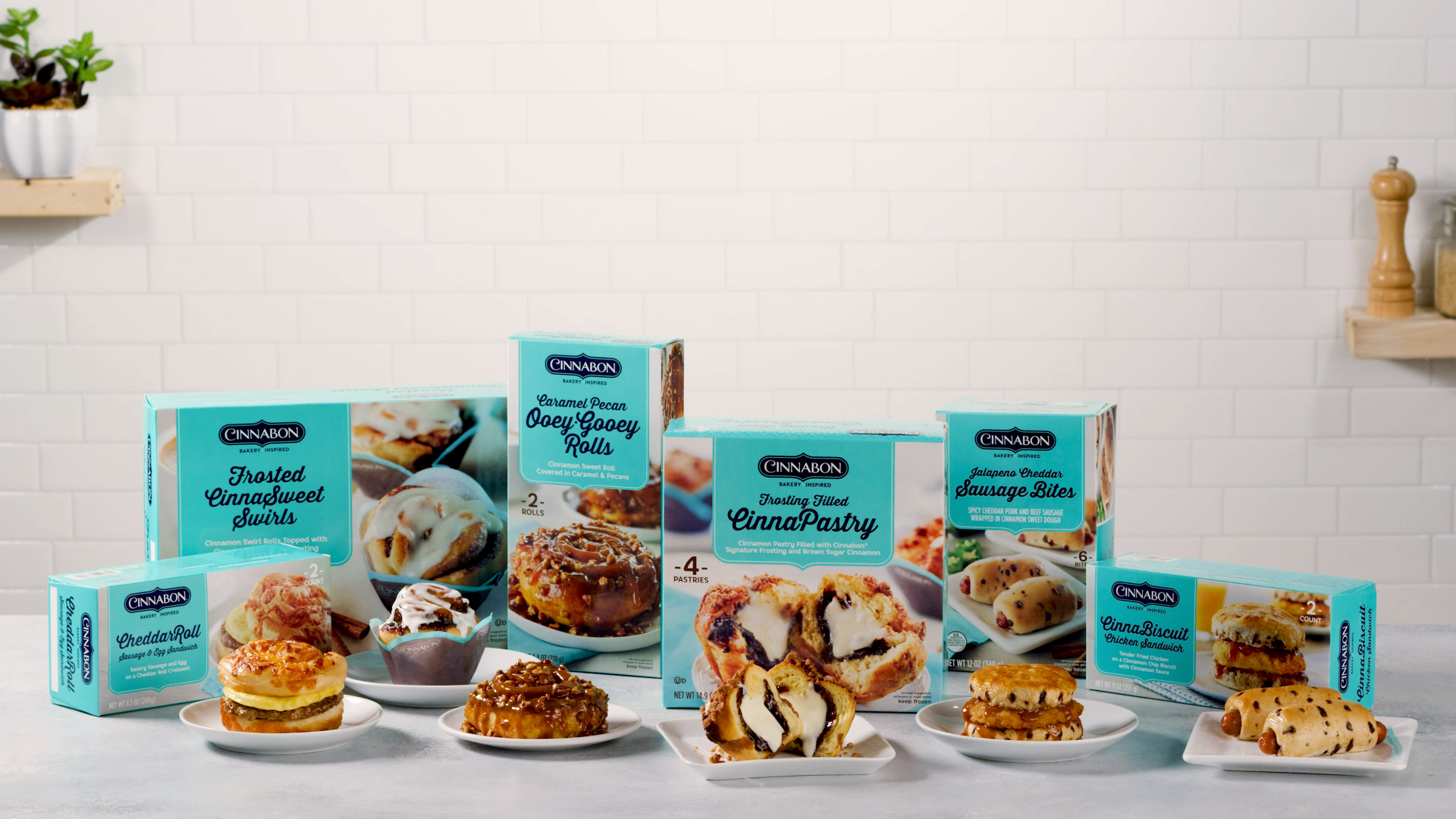 "An important part of our strategy for some time now has been extending the brand in craveable ways so that we can be a part of consumers' lives in as many ways as possible," Kristen Hartman, Cinnabon's president, told CNN Business.

In September, Cinnabon launched its first-ever frozen breakfast line at major stores and grocers, including Target and Walmart. The selection includes the obvious, such as cinnamon rolls and frosting-filled pastries. But there also more indulgent items, like a new "CinnaBiscuit" chicken sandwich, which is a fried chicken cutlet on a cinnamon chip biscuit with cinnamon sauce.

Together with the limited-edition cream cheese pint and gift packs at Harry & David, Hartman said these products are "all about continuing to meet consumers where they are, which in today's world, is increasingly at home."

Cinnabon is owned by privately held Focus Brands, which also controls other food court staples like Auntie Anne's and Carvel. It's not publicly known how destructive the pandemic has been to its bottom line, but its peers have reported a steep drop in same-store sales in recent months with some signs of a recovery.

"Their strategy revolves around transportation hubs, and they've been extremely hard hit," Morningstar analyst RJ Hottovy told CNN Business about the company. He added that the new Cinnabon products aren't going to "completely replace in-restaurant sales, but it's a way to branch out, find new channels and keep awareness about it."