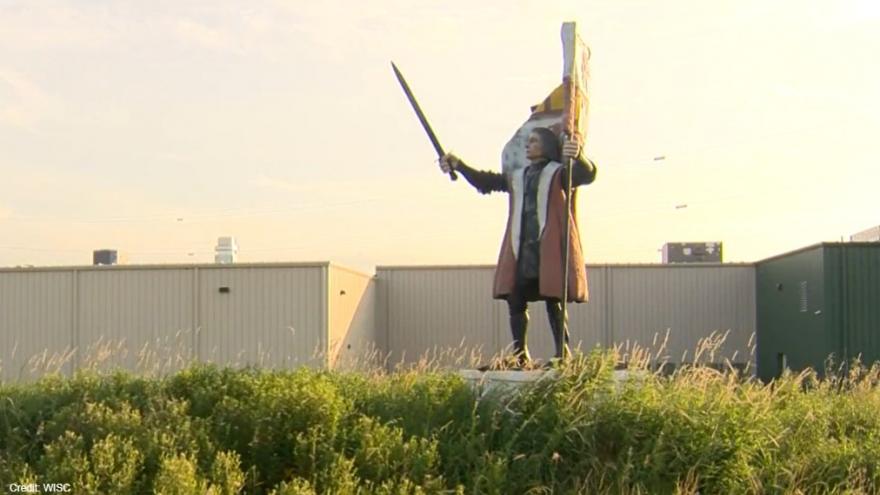 COLUMBUS, Wis. (AP) — A statue of Christopher Columbus that had stood for more than 30 years in his namesake Wisconsin city is coming down.

The Columbus City Council voted Tuesday to put the statue in storage until another use for it is found.

The fiberglass statue stands at the intersection of Highways 16-60 and 151 in Columbus, a city of 5,000 about 30 miles northeast of Madison.

Christopher Columbus has become a controversial figure because although he opened the way for European exploration and colonization of the Americas, there is evidence he enslaved and killed Native Americans.