'Chrisley Knows Best' to air as planned after stars' convictions 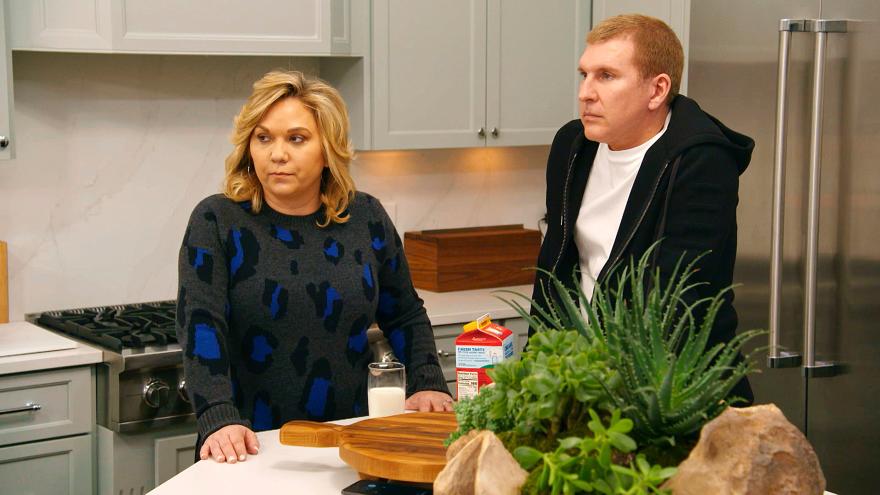 (CNN) -- USA Network will air the second half of season nine of "Chrisley Knows Best" as planned, despite the show's stars being convicted of fraud earlier this week, a source close to the series has confirmed to CNN.

Todd Chrisley and his wife Julie were recently found guilty of conspiracy to defraud banks of more than $30 million in loans.

The couple and their accountant, Peter Tarantino, were also convicted of several tax crimes, and Julie Chrisley was found guilty of obstruction of justice and wire fraud.

"Chrisley Knows Best" began airing in March 2014 and focused on the lives of Todd Chrisley, a Georgia real estate tycoon, and his family.

The network announced in May that the second half of the ninth season of the popular series would begin airing on June 23. Those episodes were filmed prior to the couple being convicted.

"Obviously the Chrisleys are devastated and disappointed, but will be pursuing an Appeal,"Julie Chrisley's attorney, Stephen Friedberg ,said in a statement to CNN. 'They are grateful for all of the love and support they have received from their Family, friends and fans."

No announcement has been made regarding a potential season 10 of the show.