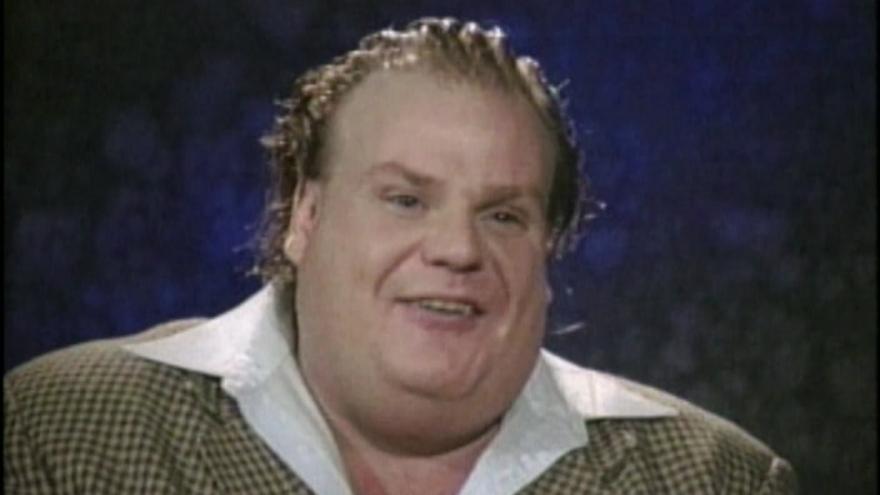 The lawsuit alleged Trek misappropriated Farley's name and traded on his "fat guy" brand of comedy.

Chris Farley was born and raised in Madison, about 30 miles (50 kilometers) from Waterloo, where Trek is based. He died in Chicago in 1997 from a drug overdose.

An attorney for Make Him Smile, a company founded and run by Farley's family to protect his publicity and property rights, did not immediately respond to a request for comment Wednesday.