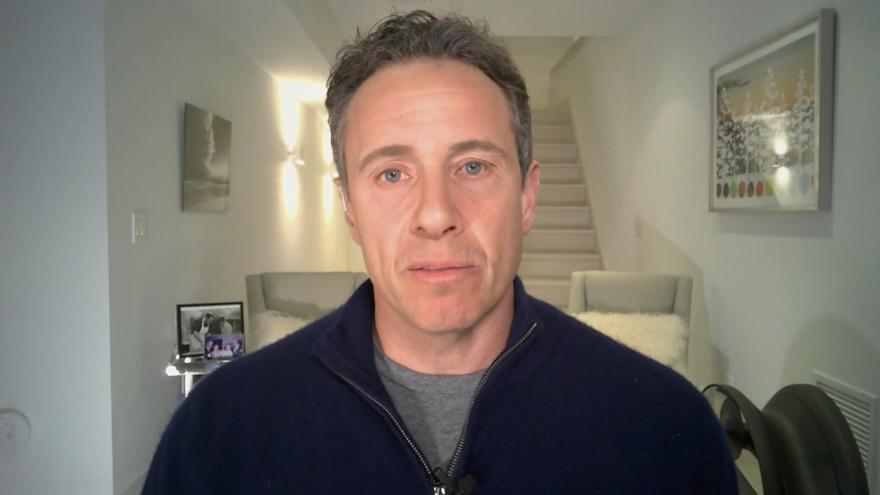 NEW YORK (AP) — Former prime time anchor Chris Cuomo on Wednesday asked an arbitrator to award him $125 million for what he called his "unlawful" firing.

Cuomo says Zucker was fully aware of what he'd done, and that Zucker and former top aide Allison Gollust tried to help his brother politically, too.

Neither would a spokesperson for Zucker and Gollust, although she's denied those charges on Gollust's behalf in the past.