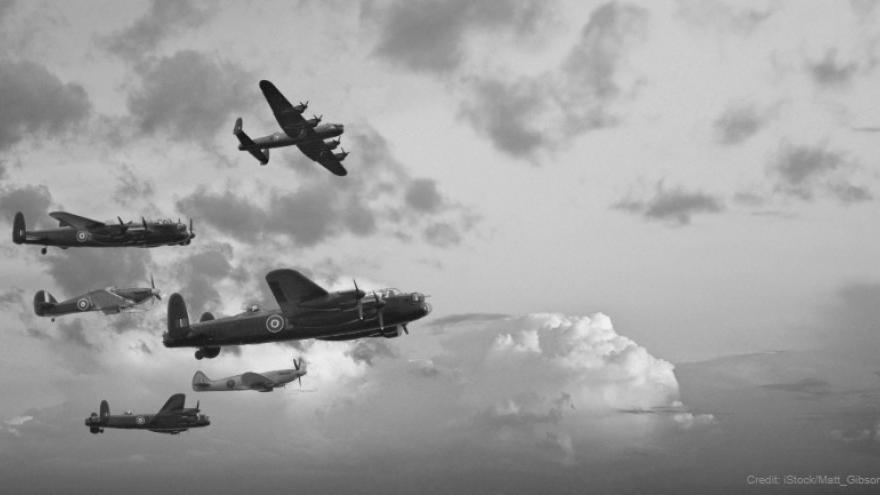 BEIJING (AP) — A Chinese group plans to try to recover a fighter plane from the legendary Flying Tigers group of American pilots that crashed in a lake during World War II.

The Flying Tigers, who were sent to China in 1941 by President Franklin D. Roosevelt before Washington joined the war, have long been one of the most potent symbols of U.S.-Chinese cooperation.

The Tigers fought Japanese invaders from December 1941 until they were absorbed into the U.S. military the following July. The Curtiss P-40 crashed in 1942 in Dianchi Lake near Kunming, the southwestern city that was the Tigers' base.

The group is trying to raise up to $7 million in donations for the operation and plans to display the plane in a museum.