China says retaliation ready if US tariffs go ahead 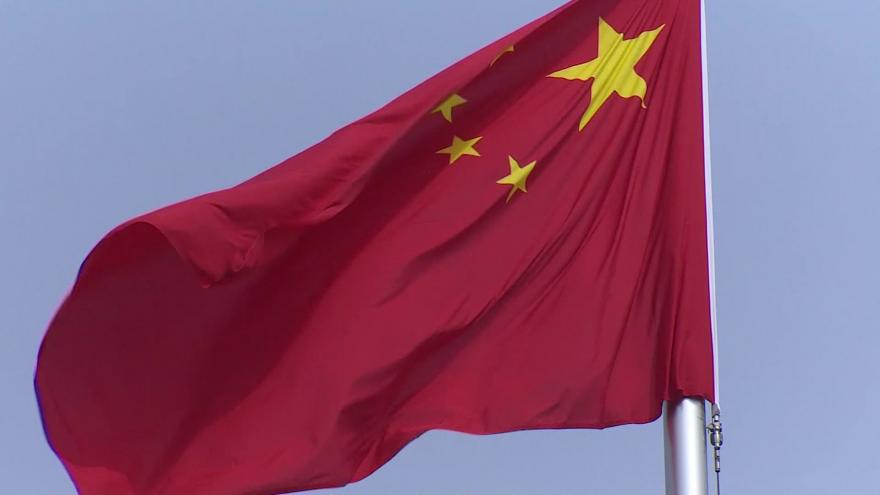 BEIJING (AP) — China is ready to retaliate if U.S. President Donald Trump goes ahead with a tariff hike on Chinese goods and is confident it can maintain "steady and healthy" economic growth, a government spokesman said Thursday.

The Trump administration is poised to impose 25 percent penalties this week on $200 billion of Chinese goods in an escalation of their fight over U.S. complaints that Beijing steals or pressures companies to hand over technology. China has announced a $60 billion list of American products targeted for retaliation.

"China will have to take necessary countermeasures if the U.S. side ignores the opposition of the overwhelming major of its enterprises and adopts new tariff measures," Commerce Ministry spokesman Gao Feng said.

The two governments already have imposed penalty duties on $50 billion of each other's exports.

Beijing has rejected pressure to scale back plans for state-led development of champions in robotics and other technologies. U.S. officials say that violates China's free-trade commitments and worry it might erode American industrial leadership.

Some Chinese exporters say U.S. orders have declined, but Chinese leaders express confidence the economic impact will be modest. The United States buys about 20 percent of China's exports, but trade has shrunk over the past decade as a share of the Chinese economy.

"We are confident, capable and able to maintain steady and healthy development of the Chinese economy," Gao said.