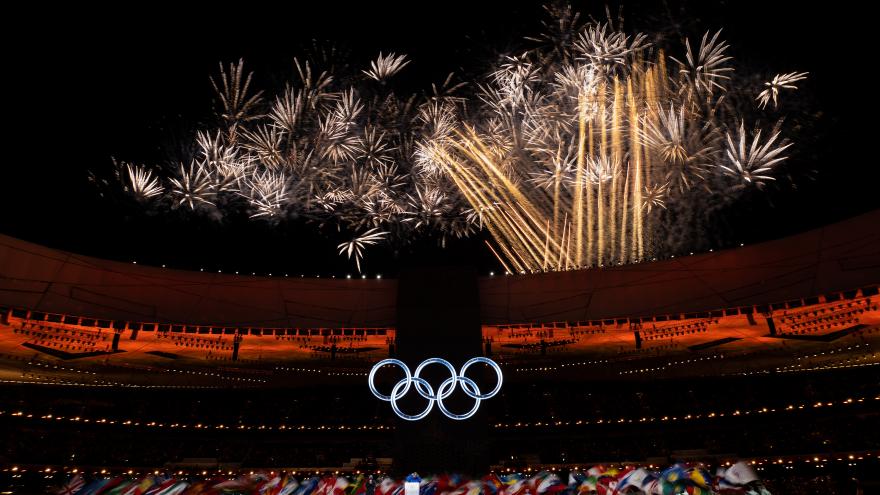 (CNN) -- A Western intelligence report indicated that Chinese officials in early February requested that senior Russian officials wait until after the Beijing Olympics had finished before beginning an invasion into Ukraine, US officials said Wednesday.

US officials broadly view the report as credible, but its particulars are open to interpretation, according to one source familiar with the intelligence. Although the request was made around the time that Russian President Vladimir Putin visited Beijing for the opening ceremony of the Olympics -- where he met with Chinese President Xi Jinping -- it is not clear from the report whether Putin addressed the matter with Xi directly, the source said.

The New York Times first reported the existence of the report.

Western intelligence officials warily watching Putin's buildup on the Ukrainian border at the time and had anticipated that Putin might delay any military action until after the Olympics to avoid angering China. After Putin and Xi's meeting on the sidelines of the games, Moscow and Beijing issued a joint statement declaring that their partnership had "no limits" and condemning NATO expansion -- a key pillar of Putin's justification for attacking Ukraine. That statement has elevated Western concerns about a burgeoning alliance between China and Russia.

Liu Pengyu, a spokesman for the Chinese embassy in Washington, said, "The claims mentioned in the relevant reports are speculations without any basis, and are intended to blame-shift and smear China."

CNN has reached out to the Russian embassy in Washington for comment.