Children with ADHD can now be prescribed a video game, FDA says 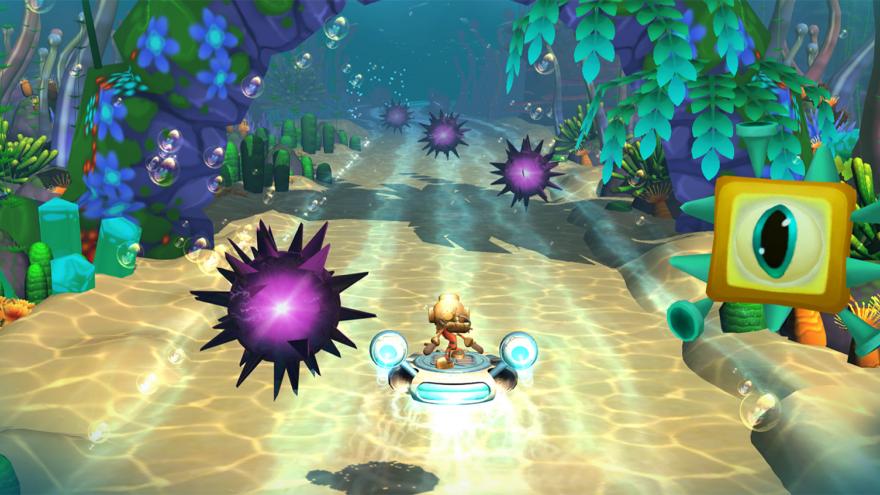 (CNN) -- The first video game-based treatment for attention deficit hyperactivity disorder (ADHD) has been approved by the US Food and Drug Administration (FDA).

The video game, called EndeavorRx and approved on Monday, will be prescription only and aimed at children between the ages of eight and 12 with certain types of ADHD.

It will be used alongside other treatments, such as clinician-directed therapy, medication and educational programs.

ADHD is a common neurodevelopmental disorder which is usually first diagnosed in children and can last into adulthood.

Approximately 4 million children aged six to 11 are affected by ADHD, the symptoms of which include difficulty staying focused and paying attention and difficulty controlling behavior.

This is the first game-based therapy to be granted marketing authorization by the FDA for any condition, the agency said.

"The EndeavorRx device offers a non-drug option for improving symptoms associated with ADHD in children and is an important example of the growing field of digital therapy and digital therapeutics," Dr Jeffrey Shuren, director of the FDA's Center for Devices and Radiological Health, said in a press release.

The game, which can be downloaded as an app onto a mobile device, was authorized for marketing after the FDA reviewed five clinical studies that included more than 600 children.

The agency noted that some negative effects were reported, such as frustration, headache, dizziness, emotional reaction and aggression, but said there were no "serious" adverse effects reported.

While playing the game, children steer an avatar through a course dotted with obstacles, collecting targets to earn rewards.

Akili, the company that created EndeavorRx, has said that children should interact with the game 30 minutes per day, five days a week over the course of a one-month treatment cycle.

A representative for Akili said that the game was shown to improve attention function in the target population.

"We're proud to make history today with FDA's decision," said Eddie Martucci, CEO of Akili, in a press release from the organization.