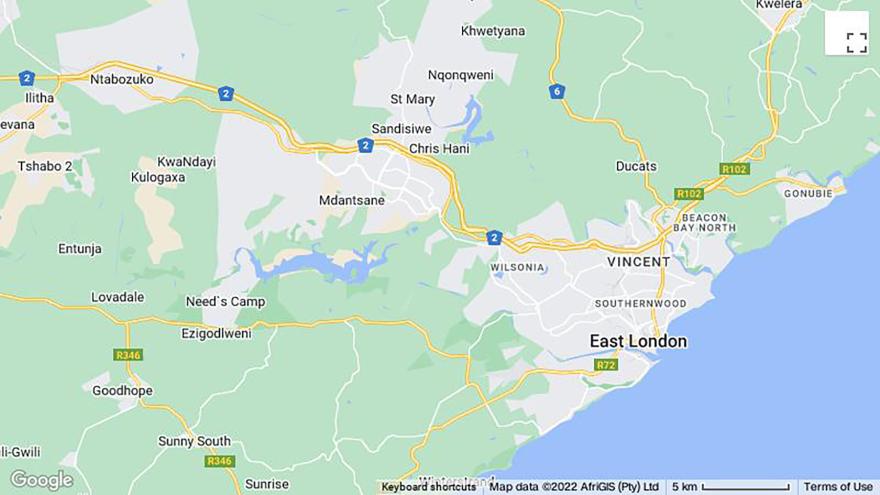 National police minister Bheki Cele told reporters when visiting the scene that he could not yet say what happened at the venue, but said some of the victims were just 13 years old.

Samples from the bodies will be taken to toxicology labs in Cape Town for more advanced analysis, the minister said.

South Africa's President Cyril Ramaphosa expressed his condolences to the families of the victims.

"While the President awaits more information on the incident, his thoughts are with the families who have lost children as well as families who are awaiting confirmation of how their children may have been affected," a statement from the presidency said.

The President expects the law to take its course following investigations into the tragedy, the statement added.

The cause of the incident is currently under investigation, Eastern Cape Police spokesperson Brigadier Thembinkosi Kinana told CNN earlier.

Many people gathered at the scene trying to find loved ones. Police minister Cel traveled to the scene in Scenery Park, where he told a large crowd: "The call is on the parents to see that their kids are kept well, the call is on the community to say we can't allow our kids to die." His impromptu visit was broadcast live on television, according to Reuters.