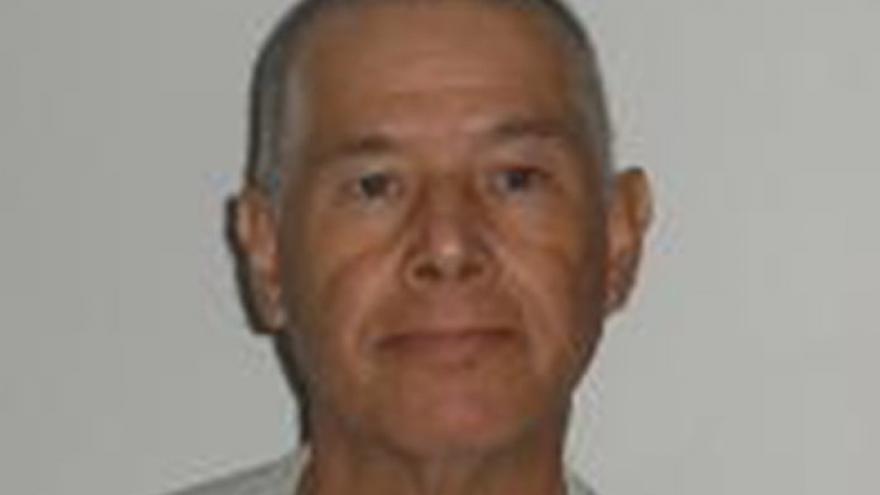 WASCO, Calif. (AP) — Authorities say a convicted child molester was beaten to death by another inmate just days after arriving at a California prison.

Guards broke up the assault with a pepper spray grenade.

Duran was airlifted to an outside hospital, where he died Sunday afternoon. He arrived in prison July 2 to serve a life sentence after he was convicted in Los Angeles County of lewd and lascivious acts with a child under 14 years old.

Ayon, who was treated for minor injuries, arrived at the prison north of Bakersfield last month to serve a six-year Kern County sentence for robbery and using a deadly weapon.