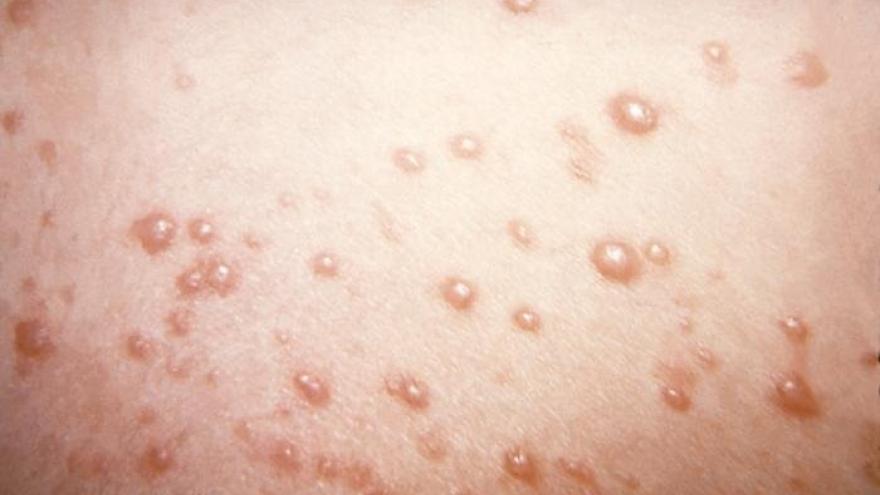 (CNN) -- Doctors described what they believe are the first known cases of meningitis due to reactivation of chickenpox vaccine in two 14-year-old boys who received both recommended doses, according to a paper published Wednesday in the journal Pediatrics.

Experts say the varicella vaccine -- licensed for use in the United States nearly a quarter century ago -- is exceedingly safe, though it is not recommended for people who are pregnant or immunocompromised.

But in very rare cases, the live, weakened virus used in the vaccine can reactivate as herpes zoster, or shingles, similar to what can happen to people who have been infected with chickenpox.

"Varicella vaccine is an incredibly safe and effective vaccine that has dramatically reduced the incidence of chickenpox in the US," study author Dr. Whitney Harrington, a pediatric infectious disease physician at Seattle Children's Hospital, said in an email.

"Over 50 million doses have been distributed, and this rare side effect has only been described in a handful of cases," Harrington said. "In contrast, meningitis is a well-known complication of chickenpox and pose a far greater risk to children."

According to the report, previous known cases of children with meningitis linked to the vaccine -- known as Oka varicella -- had only received one dose.

One of the boys described in the new paper was immunocompromised with a history of leukemia, and his temporary symptoms included numbness and slurred speech. The other boy had been previously healthy. Both were successfully treated with an antiviral drug, acyclovir.

Past research has shown that herpes zoster occurs more often in unvaccinated children than vaccinated ones, according to the authors. However, it is more common among older adults and may result in a painful rash, nerve pain and other symptoms.

Even among vaccinated children, the authors point out that herpes zoster has frequently been due to acquiring the virus from another infected person, not the vaccine.

The US Centers for Disease Control and Prevention recommends that children routinely receive two doses of the vaccine: one between 12 months and 15 months and another between 4 years old and 6 years old.

Each year in the United States, varicella vaccination prevents more than 3.5 million cases of chickenpox, 9,000 hospitalizations and 100 deaths, according to the CDC.