Chick Vennera, 'Thank God It's Friday' and 'The Golden Girls' actor, dead at 74 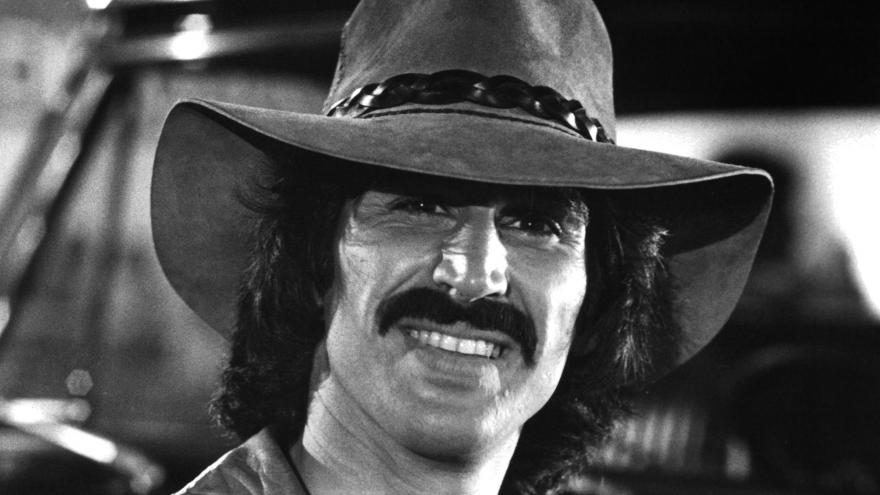 (CNN) -- Chick Vennera, who starred in "The Golden Girls" and the 1978 comedy "Thank God It's Friday," has died at his home in Burbank, CA., a representative for the actor told CNN. He was 74.

Vennera, born Francis Vennera in New York, played the recurring role of Enrique on "The Golden Girls," and also voiced characters for "Animaniacs and Batman Beyond."

After serving in the Army, Vennera lived in Los Angeles, where he performed in nightclubs and kicked off a prolific television career with roles on the 1978-81 Robert Urich series "Vega$," "T.J. Hooker," "Diff'rent Strokes" and "Night Court."

He played played both a boxer and a reporter named Enrique Mas in "The Golden Girls."

He is survived by his daughter, Nicky Vennera, and his wife Suzanne Vennera.