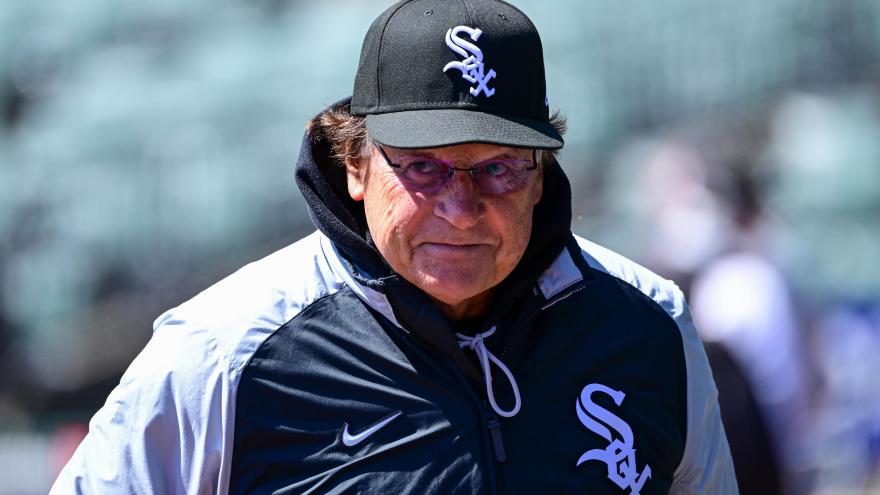 (CNN) -- Chicago White Sox manager Tony La Russa said he disagrees with San Francisco Giants manager Gabe Kapler's stance on forgoing the pregame national anthem in the wake of the latest mass shooting in the US.

While La Russa agrees "there's a lot of problems in this country that need to be addressed" he says protesting the flag and anthem is not "appropriate."

"Where I disagree is that the flag and the anthem are not appropriate places to try to voice your objection," La Russa said prior to the White Sox game against the Chicago Cubs on Saturday.

"I think you go directly to what the cause that really bothers you about the direction of the country is.

"So to me, it isn't the flag and the anthem. I think it makes more sense to figure out which of those issues and speak about the ones he didn't like and what he will do about it."

On Friday, Kapler said he will skip the anthem "until I feel better about the direction of our country."

His comments were accompanied by a written statement on his website sharing his thoughts after 19 children and two teachers were killed at Robb Elementary School in Uvalde, Texas, by a lone, 18-year-old gunman.

In the blog post, Kapler questioned whether the country's leadership is committed to representing its people's best interests and whether the United States is truly "the land of the free and the home of the brave."

La Russa said he respects Kapler personally and professionally and agrees "there's a lot of concern" around the US.

"I would never not stand up for the anthem or the flag," La Russa said. "Maybe just because I'm older, and I've been around veterans more than the average person.

"You need to understand what the veterans think when they hear the anthem, or they see the flag and the cost they paid and their families paid.

"And if you understand that, I think it's impossible not to salute the flag and listen to the anthem."