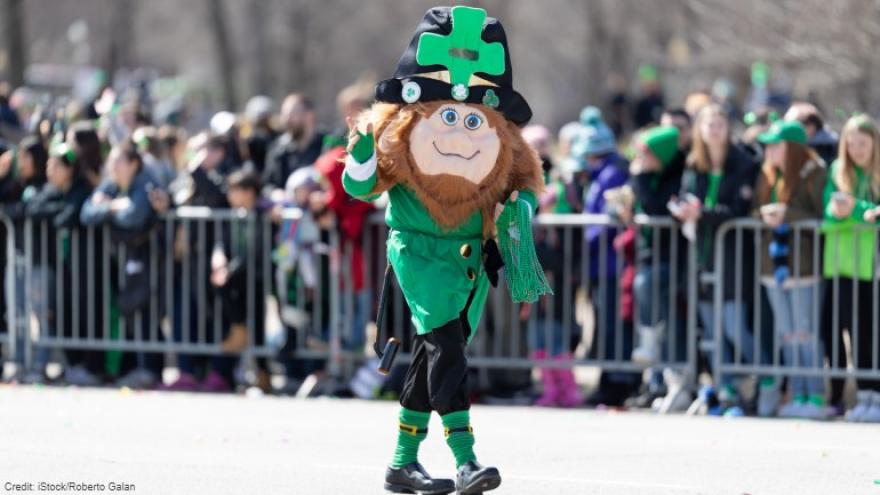 CHICAGO (AP) — Chicago has joined the growing ranks of cities across the United States to cancel its St. Patrick's Day parade amid concerns about the coronavirus.

The Chicago St. Patrick's Day Parade says on its website that Saturday's parade had been canceled.

No reason was given, but cities including Philadelphia and Denver have already called off their parades.

Wednesday's notice comes a day after Illinois officials announced that the number of cases in the state had climbed by eight to a total of 19.