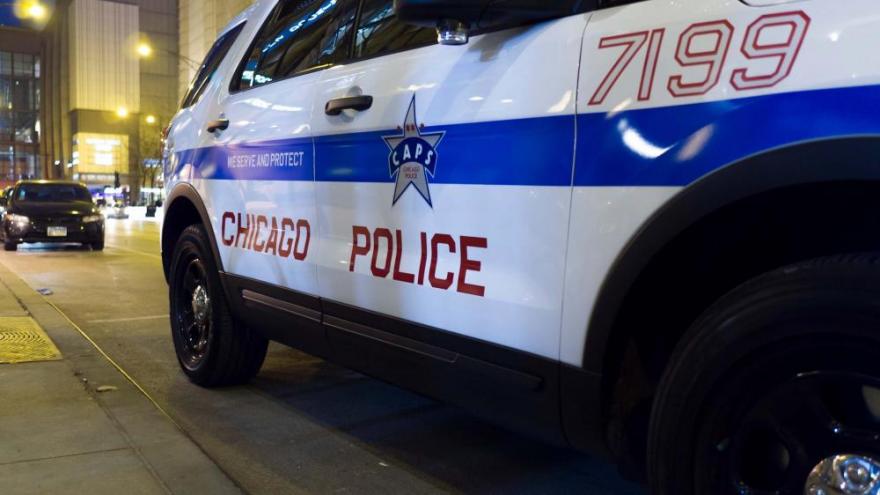 Homicides and shootings in Chicago continued to drop in April as law enforcement officials prepare for the violent crime surge that usually accompanies the city's warmer months, police said Wednesday.

There were 136 homicides through April 30, compared with 150 by the same time last year -- a 10% decline, according to a Chicago Police Department statement.

Overall, police said violent crime in the city dropped nearly 10% through April, compared with the same time the previous year. Vehicular hijackings declined 36% through April for the same period.

The police department has launched a summer safety plan intended to fight violent crime in the coming months. Police said the plan includes "tech and data-driven" law enforcement efforts and increased deployments of uniformed and bike teams of officers to entertainment districts and high-traffic areas.

"I believe our officers are well-prepared to keep the city safe this summer," Superintendent Eddie Johnson said in a statement.

"Everyone, in every neighborhood, deserves an opportunity to enjoy the warm weather and the many opportunities that come with it."

The first warm weekend in Chicago this year, from April 5 through 7, saw 24 shootings across the city and five homicides, police said.

The city has been plagued with violent crime, and it has garnered unwanted attention for lawlessness, particularly weekend crime sprees. But police said the use of new technology and community outreach efforts have helped reduce crime.

Police said outgoing Mayor Rahm Emanuel and Johnson's 2016 goal of adding 970 officers over two years has been surpassed with the addition of 2,418 new recruits.