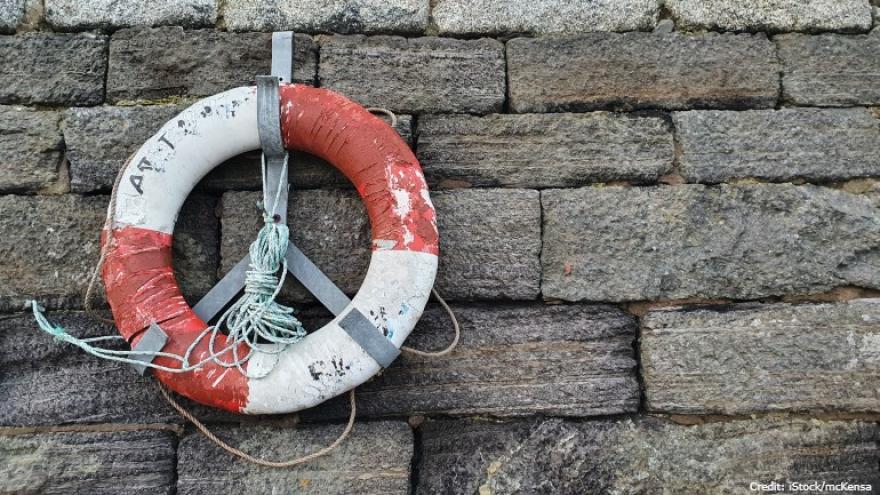 CHICAGO (AP) — The Chicago Park District says it plans to put life rings along the Lake Michigan waterfront, but only in areas that are considered safe to swim.

The mother of a college student who drowned off a pier isn't pleased. Miguel Cisneros drowned a few weeks before his planned departure for college in New York.

A vigil for the 19-year-old was held Tuesday night. Rogers Park neighborhood residents have put life rings on the pier where Cisneros died but they have been removed by the Park District.

A legal expert says the Park District could be exposing itself to liability if life rings are placed in risky areas.