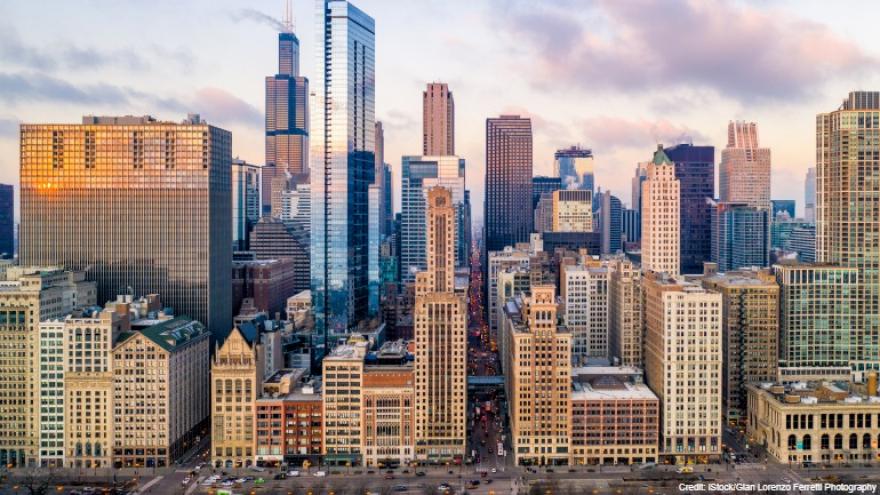 The state of Illinois is under a stay-at-home order designed to slow the spread of the coronavirus. But while the order allows people to go outside, Lightfoot suggested that people in those crowds are violating the order.

The city's interim police chief, Charlie Beck, seems fed up as well, telling reporters that starting Wednesday his officers will issue one warning to people violating state and city orders and then issue citations to people who don't comply.